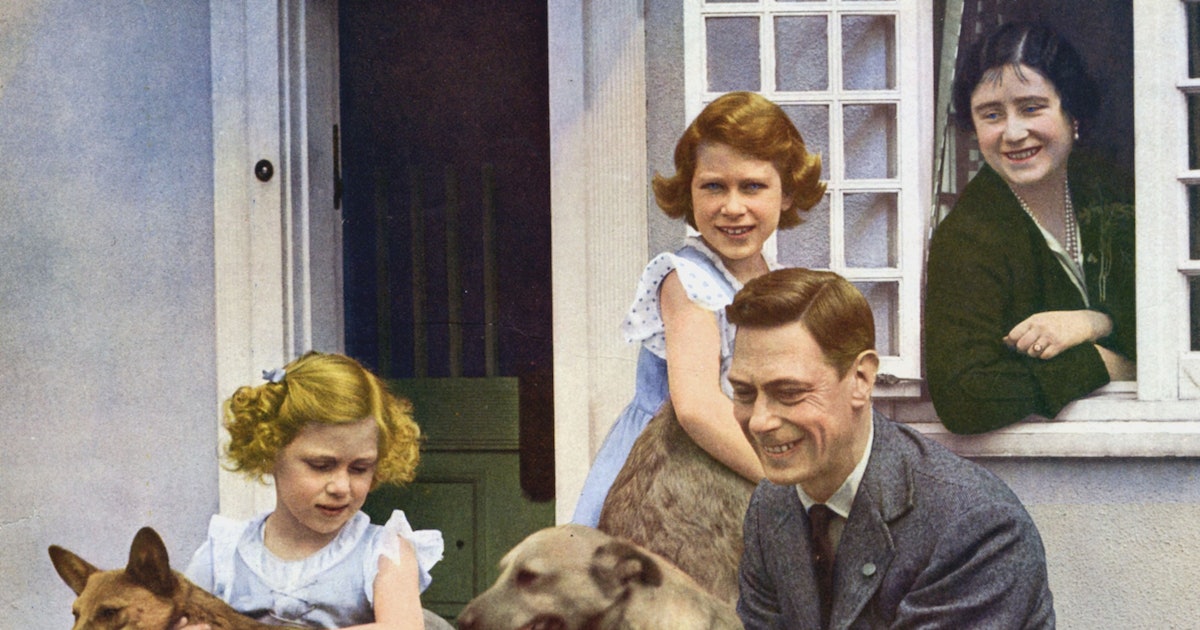 At first, she was still a princess who could reasonably have expected a life on the outskirts of the rest of the royal family. We could discuss an easier life. At that time, she was simply a beloved little girl with curly hair and an easy smile that her father nicknamed “Lilibet”, lover of dogs and horses, devoted elder sister of Princess Margaret.

Before the abdication changed its path, before meeting and falling in love with Prince Philip, before becoming the longest reigning monarch in British history, before becoming a mother of four and a grandmother and great- grandmother, she was happy little princess Elizabeth. And her life looked pretty perfect.