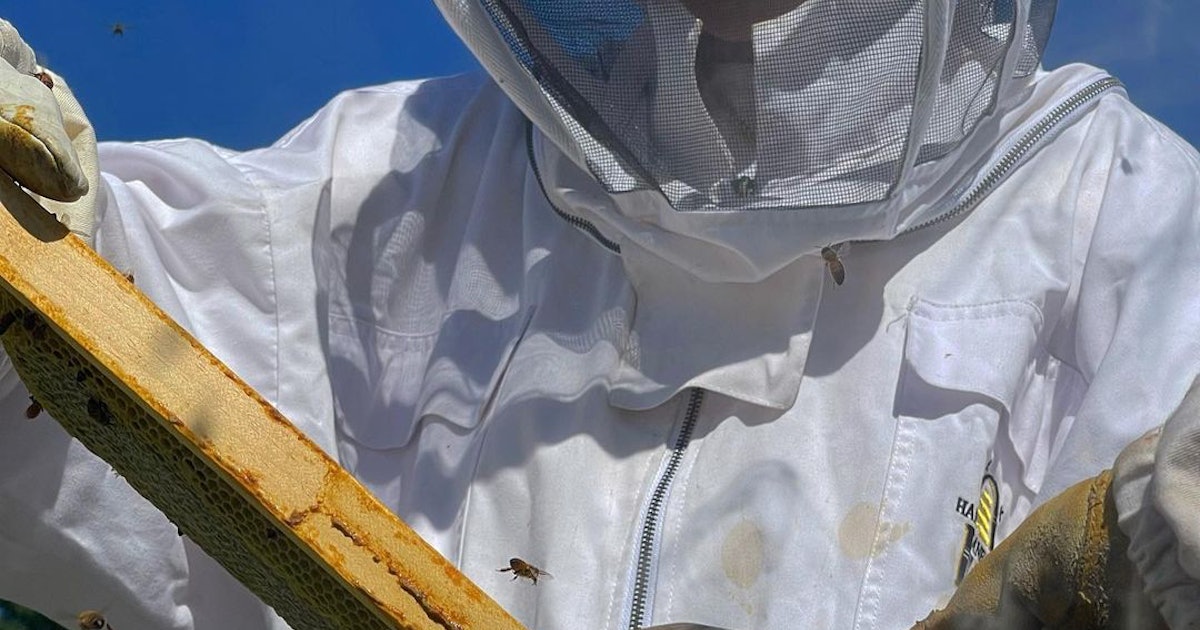 While Gigi Hadid has seemingly trod all avenues to look at during Fashion Month, her little sister, Bella, was nowhere to be found. In fact, the model has been a bit MIA lately, only really showing up to share a new campaign, have some street style time, or celebrate her niece’s first birthday. Now, however, Bella has finally revealed what she’s been doing lately and it looks pretty darn nice.

On Tuesday, Hadid shared a (sorry) photo on Instagram with the caption “Reality check”. The post consists of ten slides, apparently showing what the model has been dealing with lately. There are pictures of what she drank (green juice and her latest business venture, Kin), what she read (The Encyclopedia of the Elements of 20,000 Dreams) and certain activities in which it is engaged. Not surprisingly, Horse Girl Bella went horseback riding, but she also practiced beekeeping. Hadid shared a honey combing video with her brother, Anwar. In an accompanying photo, she is fully dressed as she picks up a beehive. Hadid completed her trio of bee photos with the result of her hard work: very fresh honey.

It’s unclear why Hadid chose to keep a low profile last month and play beekeeper instead of hitting New York, London, Milan and Paris with her sister. That doesn’t mean she isn’t modeling anymore, she just announced new campaigns with Lanvin and Selfportrait, but his decision to stay off the slopes this season remains interesting but perhaps understandable. While many of her peers took a season or two before, Bella hadn’t missed a fashion month in years.

Guide to men’s boots: our favorite pairs for 2021