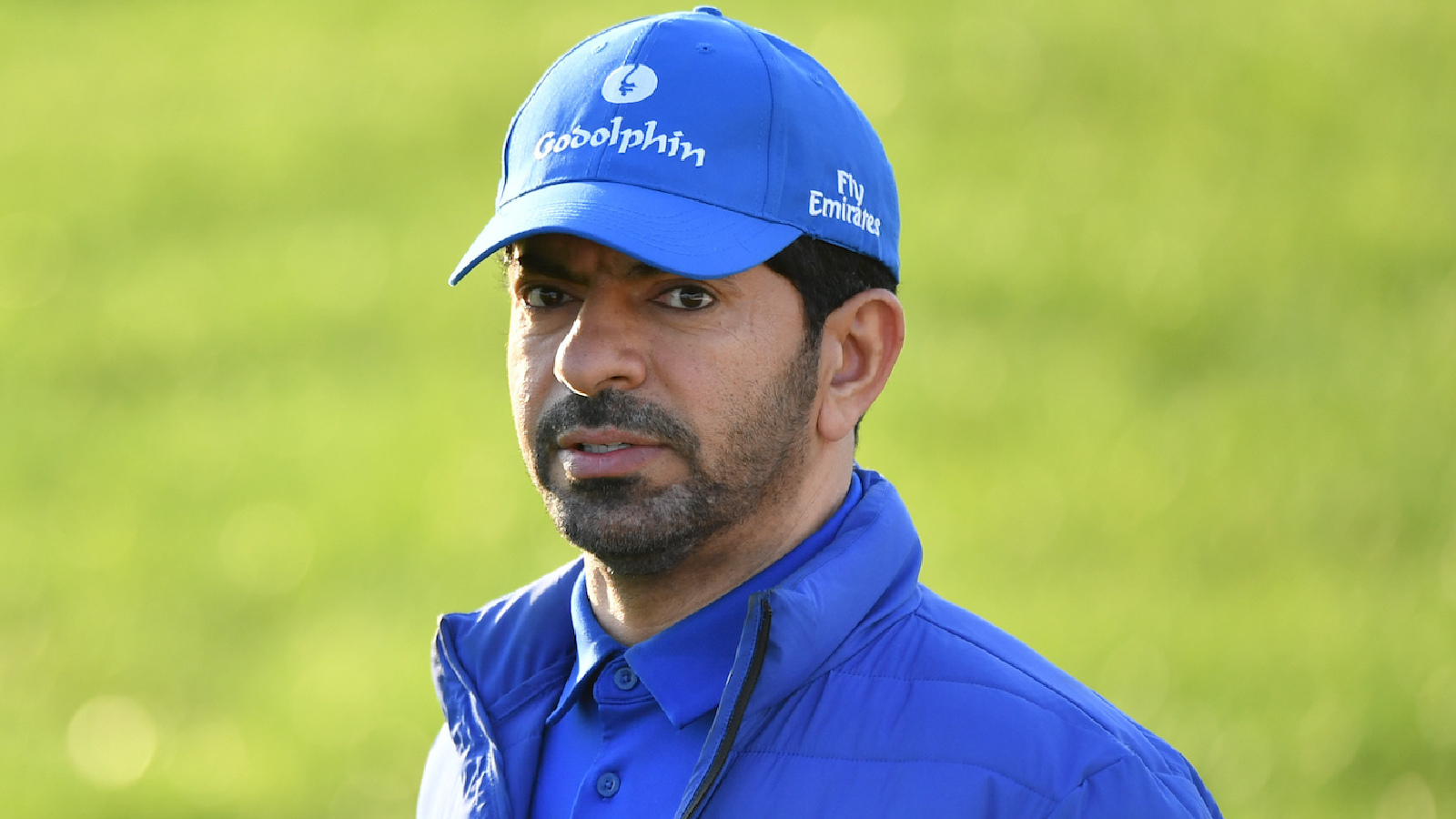 Godolphin trainer Saeed Bin Suroor saw enough White Wolf galloping to have confidence in a crack at the Al Basti Equiworld Dubai Dante Stakes in York on Thursday May 12.

Invincible Spirit colt White Wolf won on his Southwell debut but did so with signs of greenery, but got the job done in a way that suggests there could be more to come.

Running briskly in patches and hanging left, White Wolf proved he had the winning instincts, hanging on bravely to see off Hughie Morrison’s Bearaway over an all-weather mile.

It’s quite a step up from a Class 5 Novice stake in Southwell to Group 2 Dante in York and his latest challenge will see a move up to a mile, two and a half furlongs on the Knavesmire.

“The horses are running well, we haven’t started straight away, we’ve only just started getting starters,” said Bin Suroor, fresh off a winner at Ascot on Saturday.

Bin Suroor has won the Dante twice before, in 1995 with Classic Cliche and 2002 with Moon Ballad, so he knows what it takes to prepare a contender for the York challenge and White Wolf retains an entry into the Cazoo Epsom Derby if things go wrong. are going well.

The Dante is considered a Derby tryout and Bin Suroor has great confidence in his Long Lashes colt.

“We’re going to run White Wolf in the Dante he worked on Sunday.”

“I liked what I saw, he worked well, so we’ll take him to Dante.”

“Obviously it looks like a very good race, but he’s an unproven horse, we don’t know how good he is.”

“He did well on his debut, but we don’t know what the form is like and the Dante looks like an open race this year.”

The Group 2 Al Basti Equiworld Dubai Dante Stakes takes place at York Racecourse on Thursday 12 May and begins at 3.35pm. Run over a distance of one mile, two and a half furlongs, the York test is worth £99,243 for the talented winner.