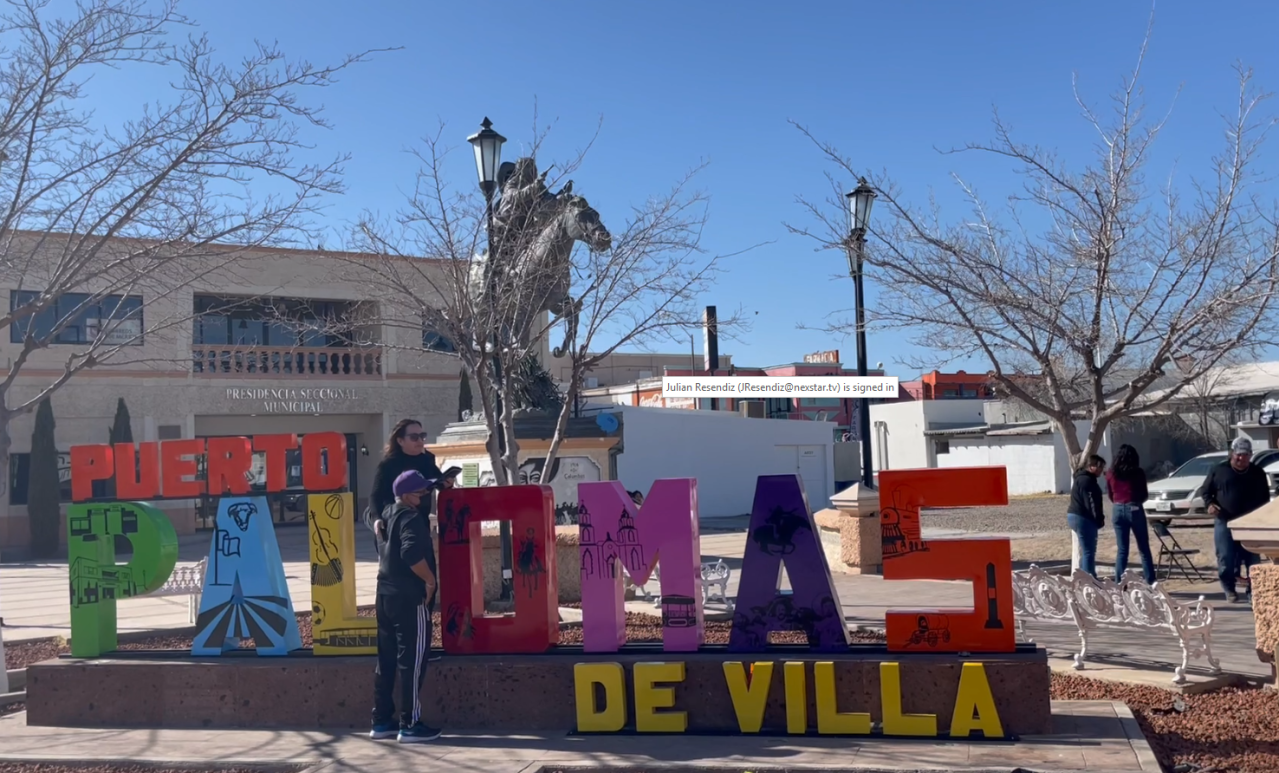 Runners from Mexico and the United States gather in Columbus, New Mexico to put aside grudges and celebrate friendship and tourism

COLUMBUS, New Mexico (Border Report) – The Village of Columbus prepares to celebrate a defining moment in its history with a motorcycle ride and bi-national cavalcade marking the 106and anniversary of the Pancho Villa raid.

The March 9, 1916 raid claimed the lives of 18 Americans and about 100 Villa soldiers. It also prompted President Woodrow Wilson to send a punitive expedition to Mexico led by General John J. “Black Jack” Pershing.

Today, city leaders in Columbus and Palomas, Mexico, use the anniversary as an opportunity to strengthen friendships and boost tourism.

“It gives us the opportunity to promote the frontier, to promote Columbus and Palomas. It’s a family event. We get multiple generations of family members from New Mexico, Arizona, Chihuahua and beyond,” said Sergio Romero, owner of The Pink Store and restaurant in Palomas.

Next Friday, a horseback riding group is scheduled to depart from Deming, New Mexico, for Columbus. On March 12, they will be joined by runners from Chihuahua, Mexico, who are to cross the border and join the Americans as a sign of unity and friendship, Salas’ office said.

“It’s our biggest event of the year, where our population easily doubles,” said Norma Gomez, co-director of the Columbus Chamber of Commerce.

Eighty American riders from 13 cities will gather in Deming for the cavalcade next Friday. Gomez said they were asked to ‘bring an extra horse’ because Mexican horses must be quarantined for a week, and the Mexican riders are in the middle of a 300-mile trek from southern Chihuahua and will arrive on the day of the event.

“The theme this year is punitive expedition because raiding and expedition go hand in hand,” Gomez said.

Villa’s armed incursion into the United States more than a century ago brought the eyes of the world to two quiet frontier farming communities, said Tomas Cuevas Contreras, a member of the Paso del Norte Historical and Cultural Society.

Standing in front of the huge statue of Villa on a galloping horse in the town square of Palomas, Cuevas said the controversial Mexican revolutionary general was part of the region’s rich history.

“He was well known for his fighting strategies. Villa’s statue is very representative and a source of pride for us” in Mexico, Cuevas said.

History buffs say Villa – one of the earliest heroes of the Mexican Revolution that began in late 1910 – was reeling from political and military defeats after splitting with Mexican President Venustiano Carranza. He was on the run, low on supplies and money, and stationed what was left of his troops near Palomas.

Villa, for reasons that continue to be debated by historians, sent his soldiers across the border, but would have severely underestimated the number of American troops in Columbus. The invaders burned and looted homes and buildings before being blinded by American machine gun and rifle fire.

Sixty-three of his soldiers died in battle, an unknown number were killed in pursuit, and 12 more who were captured in Columbus were later tried and executed.