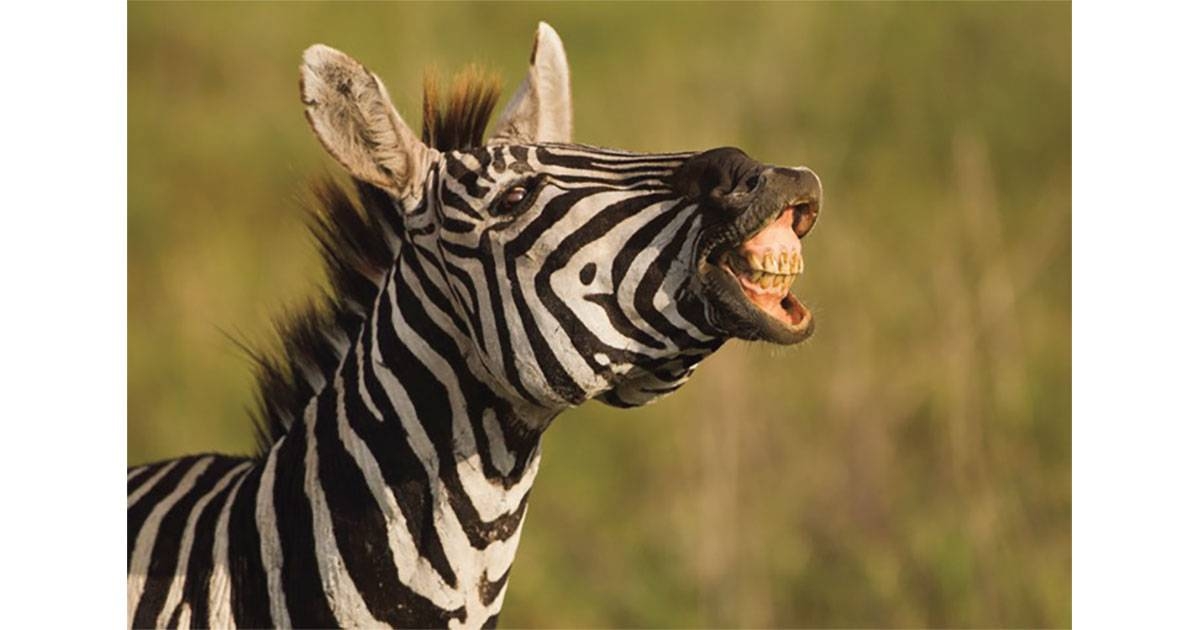 Let’s avoid any ambiguity and cut to the chase: there is no good reason for the government, or anyone else in this country, to indulge President Ferdinand Marcos Jr.’s childish fixation on the acquisition of a shiny new toy in the form of nuclear energy. . There are of course many useful reasons for the governments he has discussed the matter with – who would resent a potential new export market offering a naivety dividend – but it is a luxury the Philippines cannot probably not afford, and certainly not need.

On the sidelines of the recent Asia-Pacific Economic Cooperation (APEC) Summit in Bangkok, the president made a plea for a “partnership” on nuclear energy with French President Emmanuel Macron. Earlier this week, a meeting between Marcos and US Vice President Kamala Harris resulted in the announcement that the Philippines and the United States would work towards a “123 deal” on nuclear energy. The designation refers to Section 123 of the Atomic Energy Act of 1954, which states that an agreement on the “peaceful uses of nuclear energy” must first be signed between the United States and a client country before any transfer of technology can take place.

A senior White House official, who was providing a briefing on the vice president’s trip, outlined US priorities in securing a 123 deal with the Philippines. The deal “will allow US companies to export nuclear equipment, creating significant new business opportunities for our private sector,” the official said, adding, after the fact, “It will also help the Philippines develop its energy security and to switch to clean energy”. “

Certainly, the Philippines needs new power generation capacity, plus or minus 1,000 MW per year for the foreseeable future, as I have explained at length in the previous two columns. And these new energy sources should reduce the Philippines’ almost total dependence on imported fuel, while being environmentally sustainable, or at least as environmentally sustainable as possible while maintaining an adequate supply.

What is mystifying about the enthusiasm for nuclear energy is that these conditions are met with the capabilities and resources that the Philippines already has. Over the past few months, the Department of Energy (DoE) has successfully lifted nearly all restrictions on foreign investment in Renewable Energy (RE) projects, including geothermal projects, which do not do not have the same “intermittent” handicap as the other Resources. Lost in the headlines over nuclear energy talks with the United States was an agreement for the United States to help further develop geothermal energy in the Philippines. This is important because the United States is the world leader in geothermal energy, and there is somewhere between 4,000 MW and 7,000 MW of potential capacity that could be built here.

Get the latest news

delivered to your inbox

With the easing of investment restrictions and sincere efforts by the DoE to stimulate the development of renewable energy in general, more solar capacity is expected. Most of this takes the form of medium to large scale solar installations, but if the DoE can be convinced to give the same attention to the development of micro-grids and distributed energy – something that a number interests are working very hard to make – a large part of the most difficult to meet electricity demand, that of areas isolated from the national electricity grid, would be addressed.

Even in terms of more conventional power, the Philippines is doing relatively well. Coal-fired power is on the verge of extinction, and the Philippines was the launch country for the Asian Development Bank’s Energy Transition Facility (ETM), which will help with the “early” retirement of coal-fired power plants and their replacement with cleaner options. However, coal will continue to occupy an important place in the energy mix for some time to come; the ETM and the end of new coal development by the DoE a few years ago will not touch the dozen or so coal projects that are already underway. Beyond that, the ETM will not shut down existing coal-fired power plants for at least about 10 years; the reduction in the lifetime of a plant facilitated by the program is taken care of downstream. For example, a plant that is now one-third of its expected 30-year useful life could operate for another 10 or 15 years instead of 20.

Of course, as coal is rightly considered harmful to the environment, we would like it not to be part of the country’s energy mix at all; but the reality is that it exists and will continue to exist for the next two decades, so the country might as well plan to make the best use of it while it lasts. Coal also raises the issue of energy security as around 80% of the country’s demand is imported, but this is not necessarily as big an issue as it is today. According to DoE statistics, 65% of the coal produced in the Philippines is exported; stop doing that, and the country’s import requirements are immediately reduced by two-thirds.

Beyond that, there are the domestic gas sustainability opportunities I detailed in my previous column, which also address the Philippines’ overwhelming solid waste problem. In addition, there is the possibility — although remote at this stage — that new conventional gas supplies to replace the depleted Malampaya gas field will become available, thereby obviating the need for imported gas and perhaps even presenting a opportunity for the Philippines to become a hot commodity exporter.

With all of the above already in the works or available, the push for nuclear is completely irrational. It’s a source of energy that doesn’t exist here, it’s the most expensive form of electricity in present cost terms, for which everything — including the knowledge to operate and regulate it efficiently — must be imported , and whose most promising forms, the so-called micro and small modular reactors (MMR and SMR, respectively) have not yet been reliably demonstrated on a commercial scale. Nuclear is a zebra for a solution that requires a horse – exotic and eye-catching, but harder to acquire, harder to manage, and probably not able to economically pull the same weight.