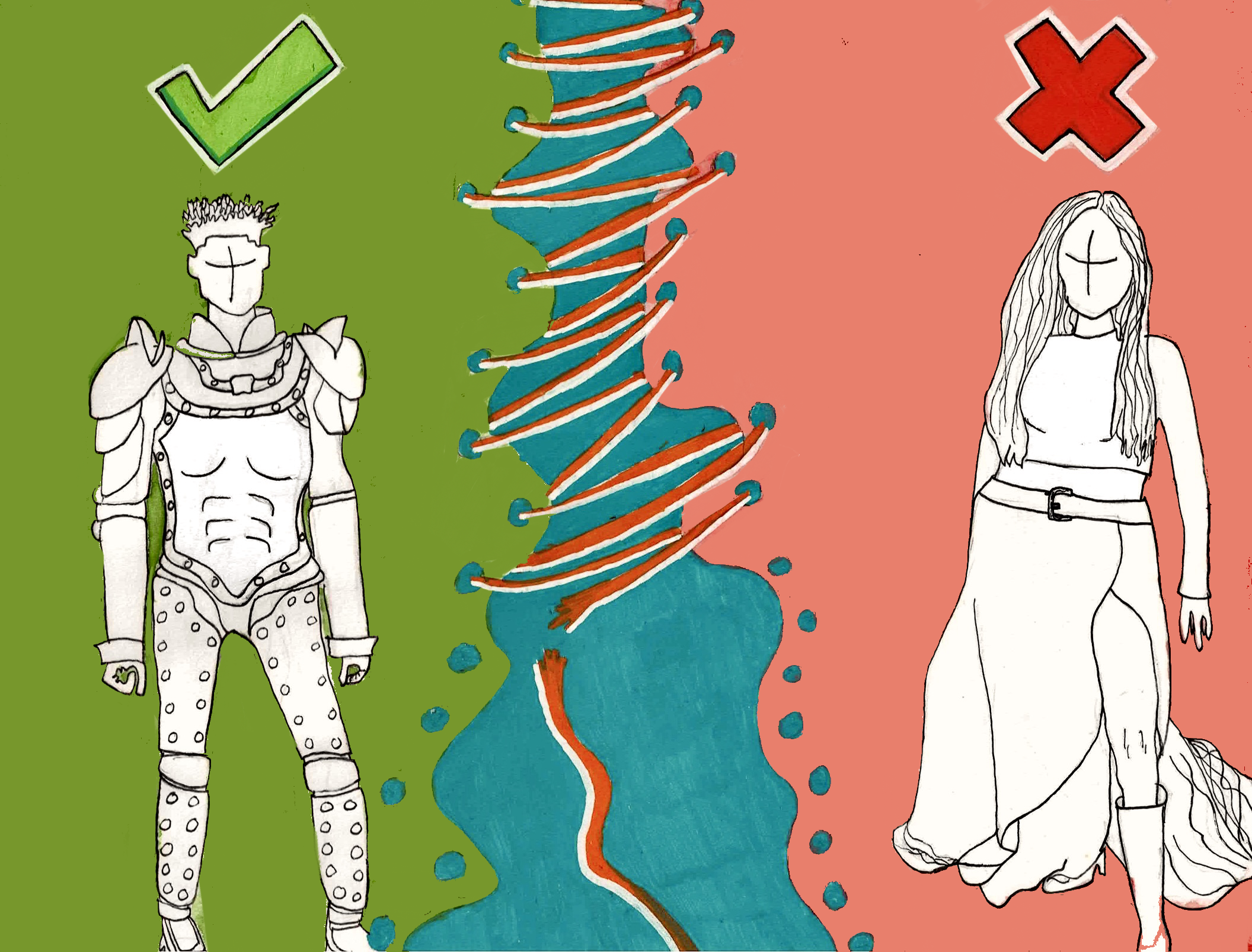 The annual Met Gala Rich and Celebrity Show was held last week on September 13. The theme ? “In America: A Lexicon Of Fashion”, hosted by actor Timothee Chalamet, poet Amanda Gorman, musical phenomenon Billie Eilish and tennis champion Naomi Osaka. This Met Gala was unique in that it took place in September instead of the usual May and was the first part of a two-part exhibition on the same theme.

In every Met Gala past, the theme has been a loose border that designers have stayed – or at times, dared to step away – and this year was no exception. However, this year’s theme was so broad that there was little to no cohesion among the attendees – outfits ranged from classic cut suits to monochrome outfits covering the entire body. Part of America’s beauty is its complex diversity and “melting pot” – a factor that so consistently contributes to its success. However, that same unlimited freedom that defines this country is arguably what has left so many designers without direction.

This year’s outfits were heavily influenced by the “Golden Age of Hollywood” glamor. The colors were glaring references to the simplest thematic reference possible, the American flag, with red, white, and blue on many. There was a western flair and stars sparkled everything.

As in previous years, the guest list was carefully selected by Anna Wintour, editor-in-chief of Vogue Magazine since 1988. Those who make the cut are the rising stars of American culture. We have seen social media influencers, young athletes, promising models, actors, musicians and other celebrities. However, some of those absent from the event were many Met Gala regulars, such as Beyonce, Blake Lively, Lady Gaga and Zendaya. It was clear that designers and guests alike opted for a more superficial take on the theme: glorifying and celebrating America without focusing too much on the less glamorous side of the country.

Some celebrities have used the platform to make a statement on important issues and recent resolutions in America. Notable mentions include Alexandria Ocasio Cortez’s “Tax The Rich” dress, Cara Delevigne’s feminist message with her Dior “Peg The Patriarchy” bib and Nikkie De Yager’s blue floral dress inspired by activist Marsha P. Johnson of the Stonewall riots. Dan Levy wore a lively and eye-catching JW Anderson and Loewe creation featuring art by David Wojnarovicz to celebrate queer ingenuity. While there were chances to create something subtle and moving, not all attendees took advantage of these opportunities to make a statement on America. Outfits like these only perpetuate the extreme political divisions we are experiencing today, with ignorance of the relevant issues in America. Direct statements can often be powerful, but in this case they were not inspired when they could have been meaningful.