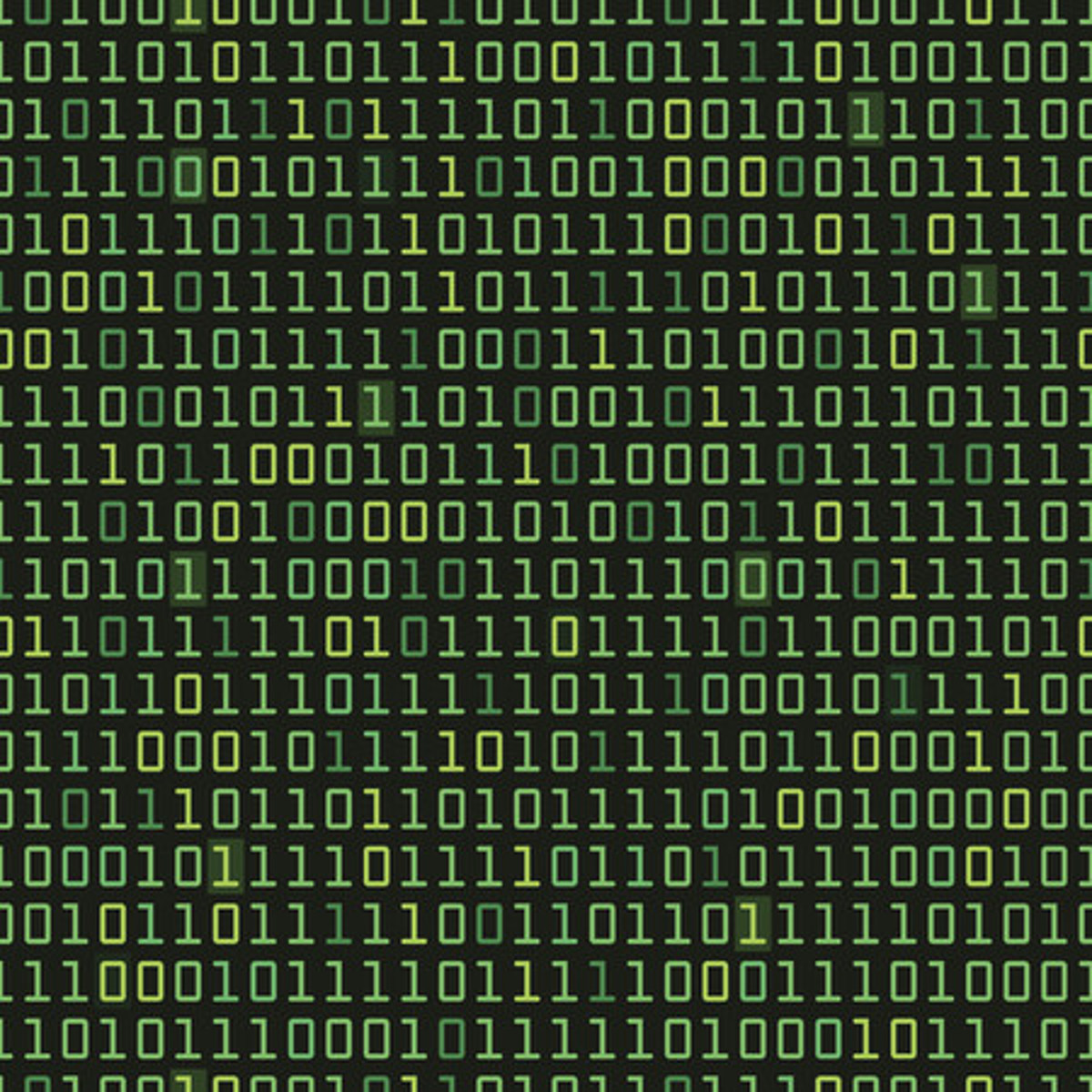 Centralization of cybersecurity in New York

There needs to be a new central location downstate to coordinate efforts to strengthen internet security in New York State.

Governor Kathy Hochul continues to announce steps to improve the state’s cybersecurity defenses, days after concerns were raised over the weekend about global threats to infrastructure and other systems given the the situation in Ukraine.

On February 22, Hochul announced the creation of a new joint cybersecurity operations center that will open in the coming months in Brooklyn.

She says the centralized operation will unify threat assessments and responses across government agencies, critical businesses and utilities.

The Brooklyn-based hub will eventually hire a team of 70 people, both in person and virtually.

The Democrat included spending $62 million for state-level cybersecurity upgrades and $30 million in funding to help local governments afford upgrades in the proposed budget for 2022- 2023.

READ MORE: Find out how some companies are changing their businesses to fight COVID-19

The 12 craziest urban legends in cinema

100 days until the Queen’s Platinum Jubilee