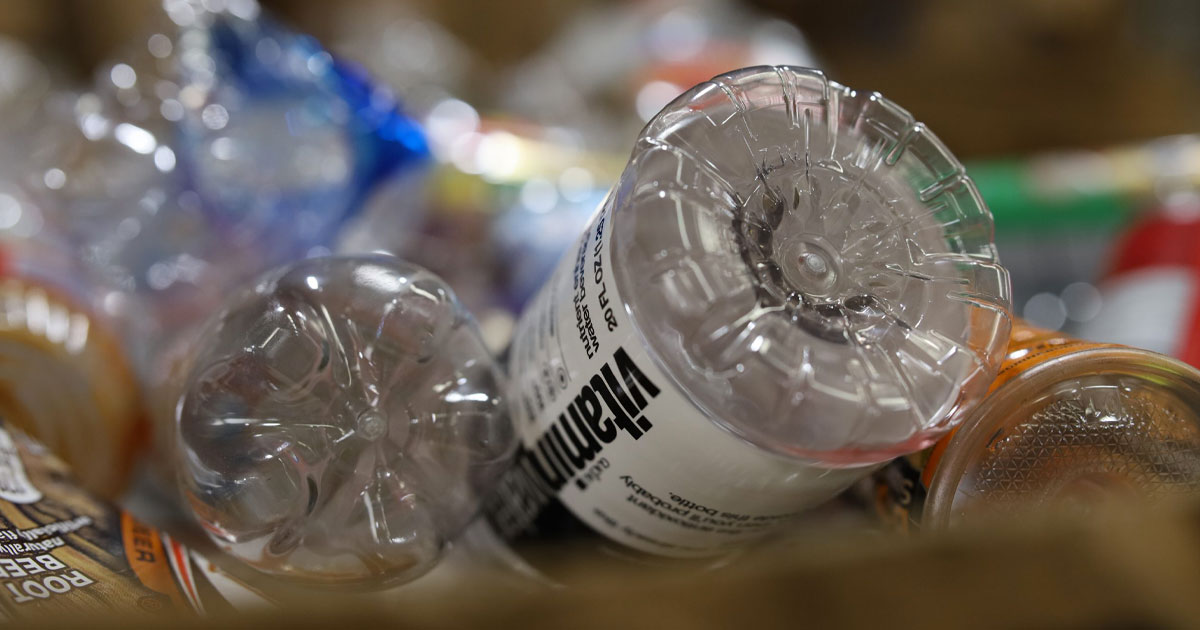 ROCK SPRINGS – While the Rock Springs City Council made it clear at last night’s meeting that it favors offering citywide selective recycling to residents, it voted on the unanimously against an ordinance creating the possibility of doing so.

At the Council meeting last night, Council voted unanimously not to approve the third and final reading of proposed amendments to the ‘Trash Collection’ Ordinance which would have established a recycling program at the city ​​scale. At the last meeting, the Council voted to file a ruling on the third and final reading of the order after concerns were brought to their attention by Peak Disposal owner Ryan McGuire.

Before proceeding to the vote, Rock Springs Mayor Tim Kaumo explained why the council decided to reject the ordinance at this time.

Advertisement – The story continues below…

“I want to be specific and transparently clear that the city does not oppose recycling in any way, shape or form, but I will suggest and request that this ordinance be taken off the table and enforced accordingly because that we’re just not at the point where we’re ready for that order,” Mayor Kaumo said.

Mayor Kaumo said the move comes after receiving feedback from some collection agencies and information from the recycling center. He said the city can easily bring the ordinance back for review if and when the recycling center has received the grants to purchase the sorting equipment needed to provide that service.

Councilman Rob Zotti agreed with Mayor Kaumo saying the support and the intention is there to move forward, but “we just kind of put the cart before the horse on this one.”

“While the prescription is pending, the program is far from pending. The Ray Lovato Recycling Center fully understands the need to put the prescription process on hold until there is more certainty in purchasing the necessary equipment to support the program,” said Devon Brubaker, Chairman of the Ray Lavato Recycling Center Board of Directors in an interview with Sweetwater NOW today.

Brubaker said the center is in the grant and funding application process; and he expects this process to be completed within the next two weeks. The recycling center is seeking financial support from several entities, however, they are primarily seeking a grant from Closed Loop Partners.

“Based on conversations with many Council members, we are confident that once we have more certainty in procuring the necessary equipment, we will see the Council review and support this order,” Brubaker said. . “It also gives stakeholders more time to improve the order to ensure a successful program for all parties when the time is right.”

As for the sorting equipment, it has already been manufactured and is waiting in a warehouse for the center to obtain funding to purchase it.

“There will be a period of building improvements that will need to take place once funding is secured. The timing will be highly dependent on zoning, permitting and supply chain issues,” Brubaker said.