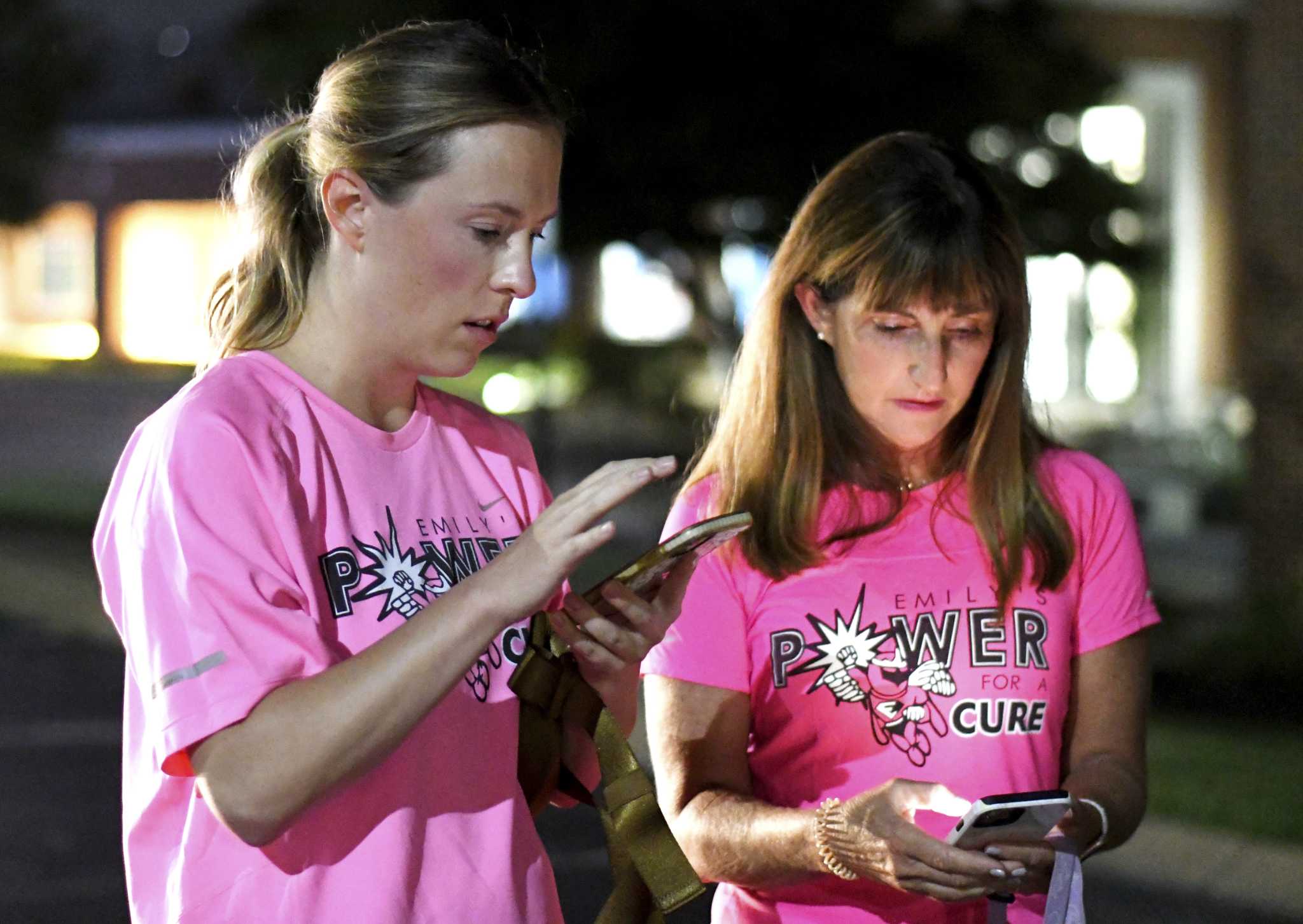 I was a dedicated and competitive distance runner from my early teens.

I caught the bug as a track athlete in high school in the late 70s and rode her wave of popularity throughout the 80s. I’m honored to have raced against Olympian Diana Richburg when we were both in high school. I was a senior at Catholic Central and she was a freshman at Lansingburgh when her long, powerful stride caught the attention of coaches and fellow athletes. She was in the very early stages of what would become a legendary track career.

The loneliness of an extended practice run kept me in a positive headspace during those years. Faced with tough decisions and the need to find direction, it was cathartic to put on a t-shirt and shorts and pound the pavement.

Running has freed me and helped me chart my course.

I ran at night in winter and early spring. I wore reflective clothing. I had oversized convenience store drinks thrown at me. I had cars come dangerously close to me on purpose. I have had people in vehicles yell at me to scare me, insult me ​​and intimidate me.

In a 2019 Runner’s World survey, 84% of women said they had experienced some kind of harassment while running that left them in danger.

But knee injuries stopped me and running gave way to walking and cycling. And to this day, I do these activities alone. I walk my dogs alone in a neighborhood park at all hours. My 14 year old Westie is my only companion on a dark beach before dawn in winter, when the days are short and the snow has driven us south.

These solitary morning walks are an integral part of my daily routine. It’s sacred to me.

Eliza Fletcher, the 34-year-old teacher from Tennessee killed on her morning run last week, is accused of being reckless. All she did was lace up her shoes in the dark of night for an 8.2-mile practice run before work. The mother-of-two and kindergarten teacher disappeared for four days before her body was found and a suspected killer was charged.

At a time when in half of the states women are being denied needed health care, they are now being told to exercise at times deemed appropriate. Oh and by the way, make sure you wear appropriate clothing. Recently a friend said to me, “I know it’s not a popular statement, but women who wear underwear at the gym or short skirts or shorts when they play golf don’t only ask for trouble.

These outdated and disconnected views are nonsense.

Albany High learned that lesson this year when the Albany women’s track team took a stand and became national history when two team members were told by the athletic director they couldn’t s training wearing only a sports bra as a top. The girls fought back and the long and complicated story ended with a change in policy. The running clothes commonly used by track athletes at all levels are not underwear. And wearing sports clothes does not ask for trouble.

In Memphis and cities across the country, hundreds of runners and walkers awoke well before dawn on Friday to complete the training run for Fletcher, known to family and friends as “Liza.” Many runners said they did this to show that women should be able to run safely at any time of the day.

After her death, the entire school where she taught read “The Boy, the Mole, the Fox and the Horse” by Charlie Mackesy. A statement from his school quoted in the book: “We don’t know about tomorrow,” the horse said, “all we need to know is that we love each other.”

Let’s continue to “Finish Liza’s Run” with love and prayers for girls and women who live in fear, whether it’s going to the doctor, running at night, or wearing clothes “appropriate”. It doesn’t have to be that way.

The WNBA Casino Series will provide one sure thing, a franchise winning its first championship. And as the Las Vegas Aces take on the Connecticut Sun in the WNBA Best-of-Five Finals, here are some predictions from some basketball minds in the Capital Region:

Selena Lott: The Troy native who played Marquette with notable Connecticut Sun point guard Natisha Hiedeman, Lott is recovering from a torn ACL but plans to return to Switzerland to play professional basketball for Freiburg. “It’s crazy, I’m so proud of her,” Lott said of Hiedeman. She picks Connecticut in five games.

Whitney Edwards: Head coach of the College of Saint Rose women’s basketball team. “I have Vegas in four games. I think they will be able to play both sides of the ball and their late game execution will be a big help.

Gina Castelli: Veteran coach with longest-serving title in basketball, executive coach for program development and player relations for the UAlbany women’s program. “Ace in five games. They are deep in all areas.

Heather Stek: Siena College women’s basketball assistant coach. “I love watching both teams play and I saw them go head to head earlier this year at Mohegan. Ace in four. They have great players in every position and the coach of the year, they’re going to do the work.

My choice: Aces superstar A’ja Wilson, league MVP and WNBA Defensive Player of the Year, just might put this team on her shoulders and the betting line has the Aces favored. Plus, as Stek said, they also have the advantage of WNBA Coach of the Year Becky Hammon. But I bet the Sun to own the boards and play defense like they did when I saw them beat the Seattle Storm in Sue Bird’s last game at Connecticut. Connecticut in five.

A review of the David Bowie documentary Moonage Daydream