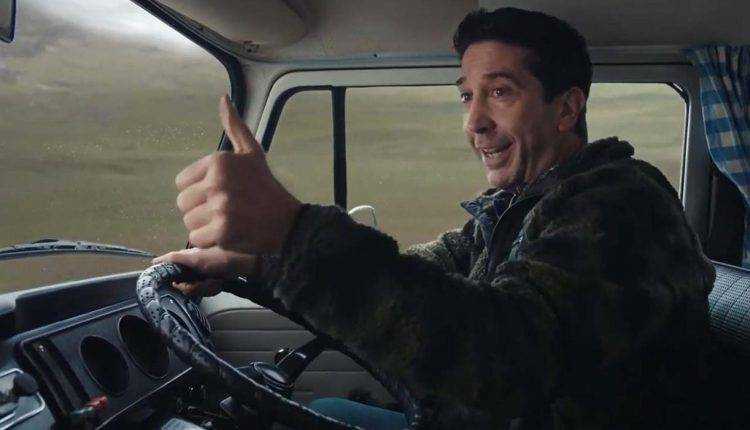 The “Life made more” platform is based on the idea that confidence in money helps build confidence in life. Two initial announcements promote a feature in the TSB’s debit cards that rounds purchases to the next whole pound and adds the extra pence to a savings pot and its loan offer.

The campaign, shot in October, marks the first time since the 1980s that TSB did not use animation in its advertising (although it did not exist as a stand-alone brand between 1999 and 2013, when it was doing part of Lloyds TSB).

It was created by Ben Buswell and Jo Griffin, with support from Richard Holmes and Simon Lotze, and directed by Jeff Low via Biscuit. The media was managed by the7stars.

TV commercials are supported by out-of-home and online work. The campaign launched on broadcasters’ video-on-demand platforms and on social media on the morning of December 26, before being broadcast on television for the first time at a roadblock that evening during the first commercial break after 9 p.m.

The campaign was written and directed by Ben Buswell and Jo Griffin, with support from Richard Holmes and Simon Lotze, and directed by Jeff Low via Biscuit. The media was managed by the7stars.

BST Marketing Director Pete Markey – who will be leaving in February become CMO at Boots – said: “It was great working with David Schwimmer. He brings real warmth, personality and humor to the job – helping to bring the whole concept of “life done more” to life. “

Talk to Countryside in November, Markey said that the decision to work with a well-known comedy actor like Schwimmer was prompted by the idea that “differentiation and relevance of financial services is more important than ever”.

Schwimmer added: “I’ve always loved British humor. So when TSB approached me, I jumped at the chance to celebrate “life has done more” and the idiosyncratic pursuits of the British everywhere.

McCann received the TSB advertising account last December after the bank split with Joint, and launched his first job in April of this year.