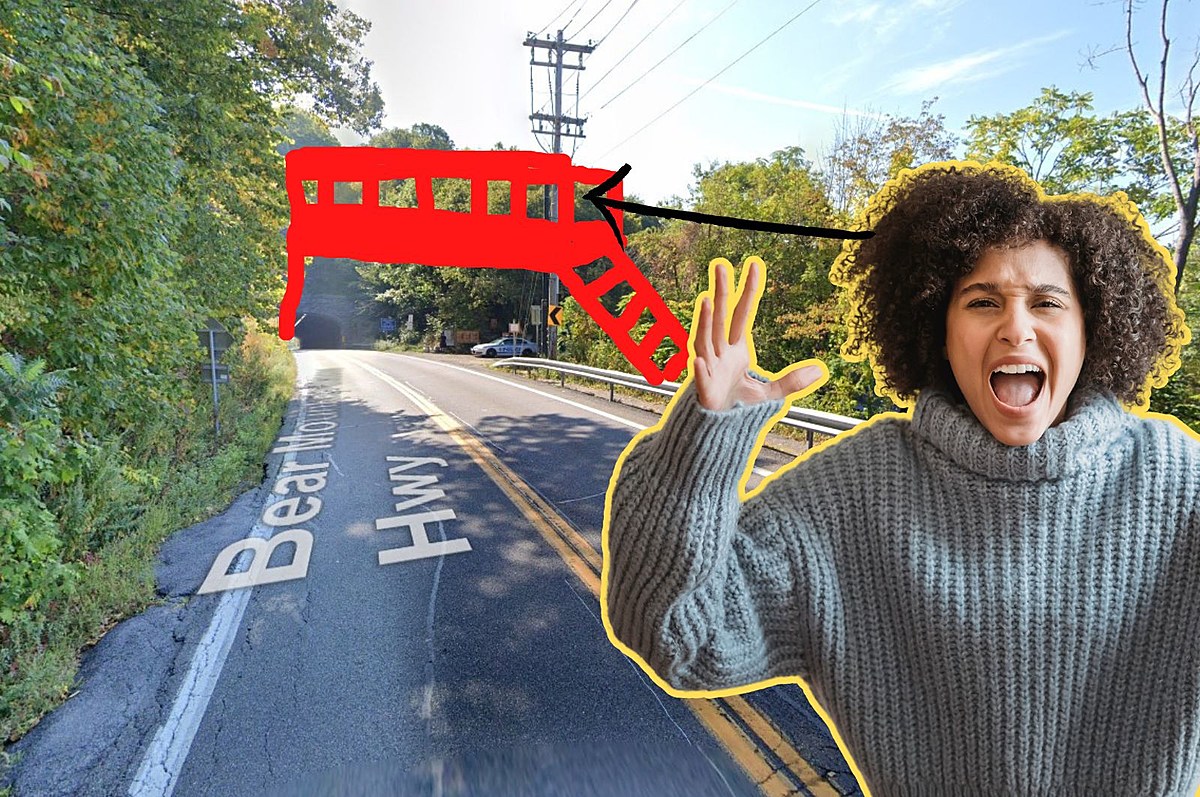 A great idea to address safety issues or an open invitation to visitors to hike one of the Hudson Valley’s most popular trails? A newly proposed $50 million project that would help Breakneck Ridge hikers cross Metro-North rails has divided Dutchess County.

The center of the debate is a pedestrian bridge. The goal of the multi-million dollar project would be to provide access to the Breakneck Ridge trails from the Fjord Trail. The bridge would have its entry point at Breakneck Station and would cross both the train tracks and Route 9D. Currently hikers must cross Route 9D to access the trails. While pedestrian safety seems to be the main priority of the project, many local residents have expressed their concerns.

The main dissent seems to be that an additional pedestrian bridge would encourage more out-of-town visitation. “Just NO!” exclaimed a Beacon resident on Facebook. “There are people who won’t be happy until the Beacon area of ​​Cold Spring [is] as crowded as NYC!” However, not everyone was as disgusted by the plan. “Great idea,” offered one man. Another commenter reflected on the current dangers of Route 9D, lamenting, “[it’s] a mess… people walking around the center of 9D as if they were in the countryside. Do the right thing or stay home”

Cost and location of the bridge in Fishkill, NY

While the bridge would be accessible at Breakneck Station, it is technically located in the town of Fishkill. The $50 million project would have costs split between several agencies, including the Department of Environmental Protection (DEP), the Department of Parks and the Hudson Highlands Fjord Trail. The bridge would be built on the north side of the vehicle tunnel on Route 9D.

In the 1970s, there was a zoo and a Warner Bros. theme park. near Greenwood Lake, and its ruins still lie rotting in the woods.

Welcome to some of the best nature trails, historic landmarks, and stunning scenic views right here in the Hudson Valley!

The valley is full of amazing places you can go right now, so what are you waiting for?