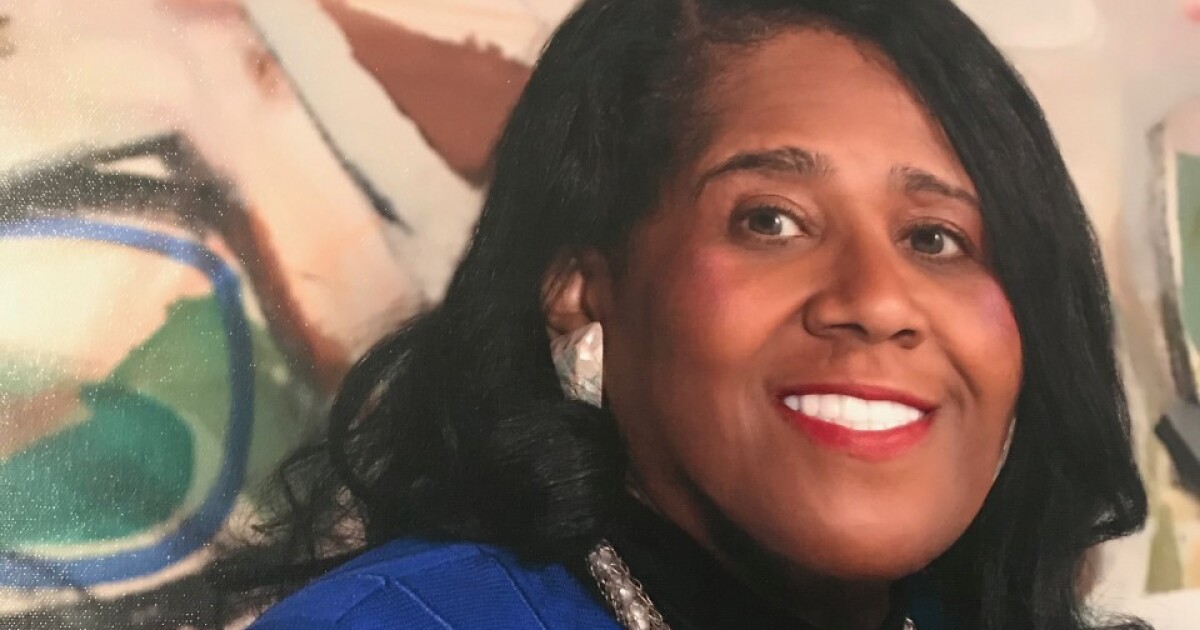 She is the first African-American dentist in Kansas City and has practiced for 47 years.

Its long history reveals the struggles many African American dentists faced before the Civil Rights Act of 1965.

“I started dental school and never looked back,” Dr Johnson said, smiling and talking about the start of his career.

Johnson holds an undergraduate degree from Virginia Union University. She attended Howard University, a historically black research university in Washington DC, where she received her master’s degree in molecular biology and her degree in dentistry.

“Andrew Young and all the people, Shirley Chisholm, all of those people that you read about you got to see and talk and have conversations with them,” she explained.

Conversations that years later gave her the confidence to face racial roadblocks when she and her husband, Nelson, moved to Kansas City in 1974.

Dr Johnson practiced dentistry for over 2 years with Dr Frank Haugh in his dental office on 39th Street and Indiana Avenue.

“The problem was when I decided to have my own practice,” Dr. Johnson said.

She wanted to buy a building on Gregory Boulevard and Cleveland Avenue in Kansas City, Missouri, and needed a loan.

“And I went to the bank, I won’t call the bank’s name, but the guy looked at me like I was crazy. He had never heard of a black woman, a wife, from a dentist. He said no, he never heard of it. I showed him my credentials and stuff and convinced him it was true. And so I told him that I wanted to borrow money; and he said he just couldn’t lend me money, “Johnson explained.

As fate would have it, of all places, Dr Johnson went to the grocery store that day and met former Chiefs player Curtis McClinton.

With a recommendation from the Black Economic Union, Bank of America loaned the money to Dr. Johnson; and in 1978, she bought the building near Gregory Boulevard and Cleveland Avenue and has practiced dentistry there for almost half a century.

There were a few exceptions.

Missouri and some other states began accepting black dentists in 1958, according to ADA Transactions, but the Civil Rights Act of 1965 ensured that black dentists could no longer be excluded.

Finally, in 2010, Raymond Gist, the first African-American president of the predominantly white American Dental Association, issued a formal apology for the ADA’s past discrimination among members. The apology has been covered in numerous publications, including NPR.

Dr Johnson is focused on the future, caring for his patients and mentoring African American girls, encouraging them to consider becoming a dentist.

“I have had four or five women practicing now who have come to practice with me for a little while,” said Dr Johnson, beaming with joy.

Shonte ‘Reed, is a first year dental student at the University of Missouri-Kansas City; and Dr Johnson is his mentor and hero.

“She’s one of the key people who was able to introduce me to a practitioner who actually devotes almost all of her time to practicing helping the underserved community, which is what I aspire to,” Reed said.

She was accepted to UMKC Dental School through UMKC’s STAHR Scholars Dentistry program which provides resources for minority and underserved students who apply to dental school.

“It’s free for you to apply, but you have to be accepted. I have been given tools for our dental admission test that you have to take to apply to the school,” Reed explained. “I have also had the opportunity to review personal statements, professional leadership development workshops; and it allowed me to really get to know some of the professors who are here as well as the administration. “

When she graduates and becomes a dentist, Reed will be in the minority again.

According to the American Dental Association, in 2020 there were 201,117 dentists in the United States and only 6,254 African-American dentists – just over 3%.

Like her forward-thinking mentor, Reed wants to help break down the barriers that reduce African American representation in dentistry.

“One of my long-standing goals is not only to practice this profession, but also to play a role in increasing those numbers,” Reed said confidently.

Shonte ‘Reed is the next generation of African American dentists, continuing the life-long work of pioneers, like Dr. Anne Lambert Johnson, who still leads the way for African Americans to have an easier path to personal success. and professional.