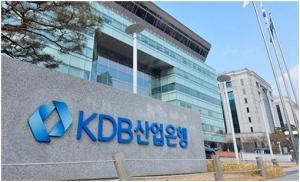 The Korea Development Bank (KDB) became the first Korean bank to participate in a project finance agreement for a satellite project.

Based on an agreement with the Indonesian government, the PSN consortium, which promotes the satellite project, will launch geostationary communication by 2023 and operate it for 15 years. The project will cost a total of US $ 545 million. Thales Alenia Space, a Franco-Italian joint venture, will manufacture the satellite, while the American SpaceX will be responsible for its launch.

KDB said it has strengthened its status as Korea’s flagship project finance house by successfully funding a satellite project for the first time as a Korean finance company. KDB is extending its project finance reach beyond the traditional infrastructure market to digital infrastructure and environmentally friendly energy sectors such as data centers, satellites and offshore wind power generation.