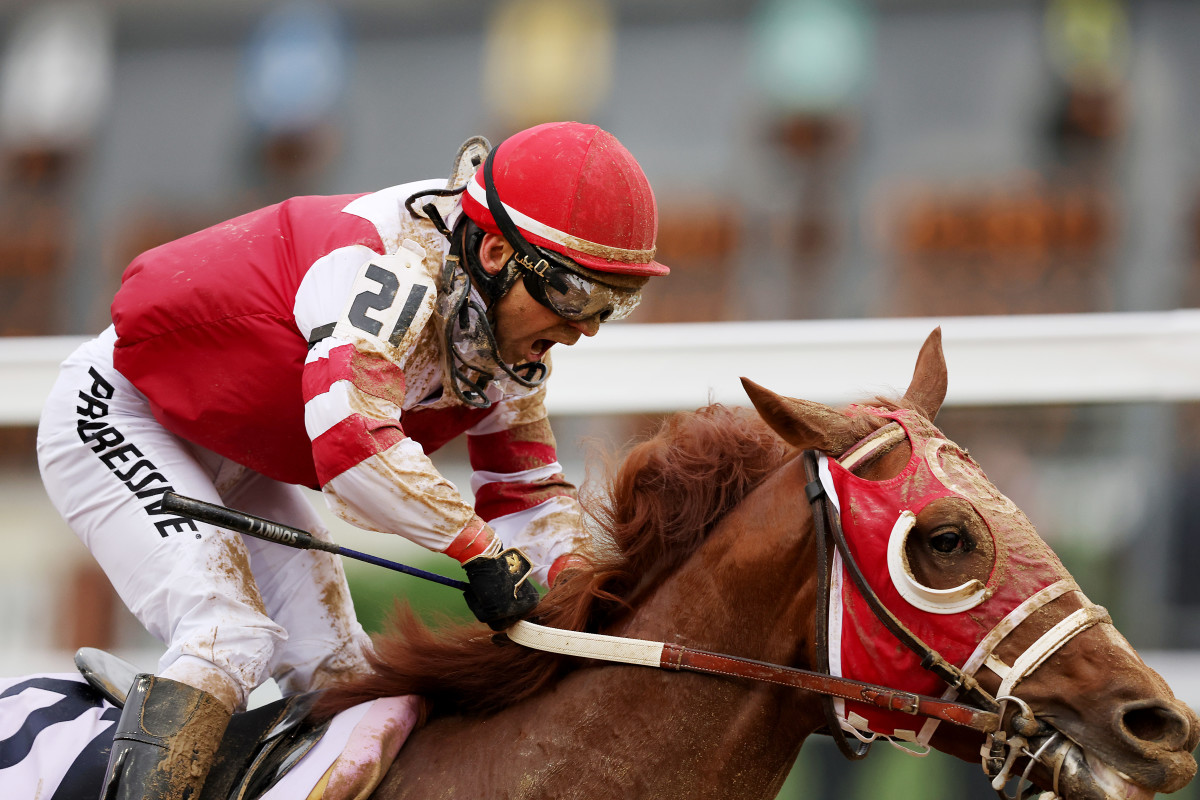 Kentucky Derby champion coach Rich Strike was asked about a controversial tweet during an appearance on ESPN earlier Wednesday.

The account some believe may belong to Reed replied, “I heard she’s good on her knees!!”

“I haven’t seen anything about it,” Reed replied.

“We haven’t talked about it. I don’t know what’s going on there. I’m more concerned about Richie and what’s going on with us, and this big horse, and how much he’s helping everyone. So, there are haters out there, and that’s pretty much how I’m going to leave something like this.