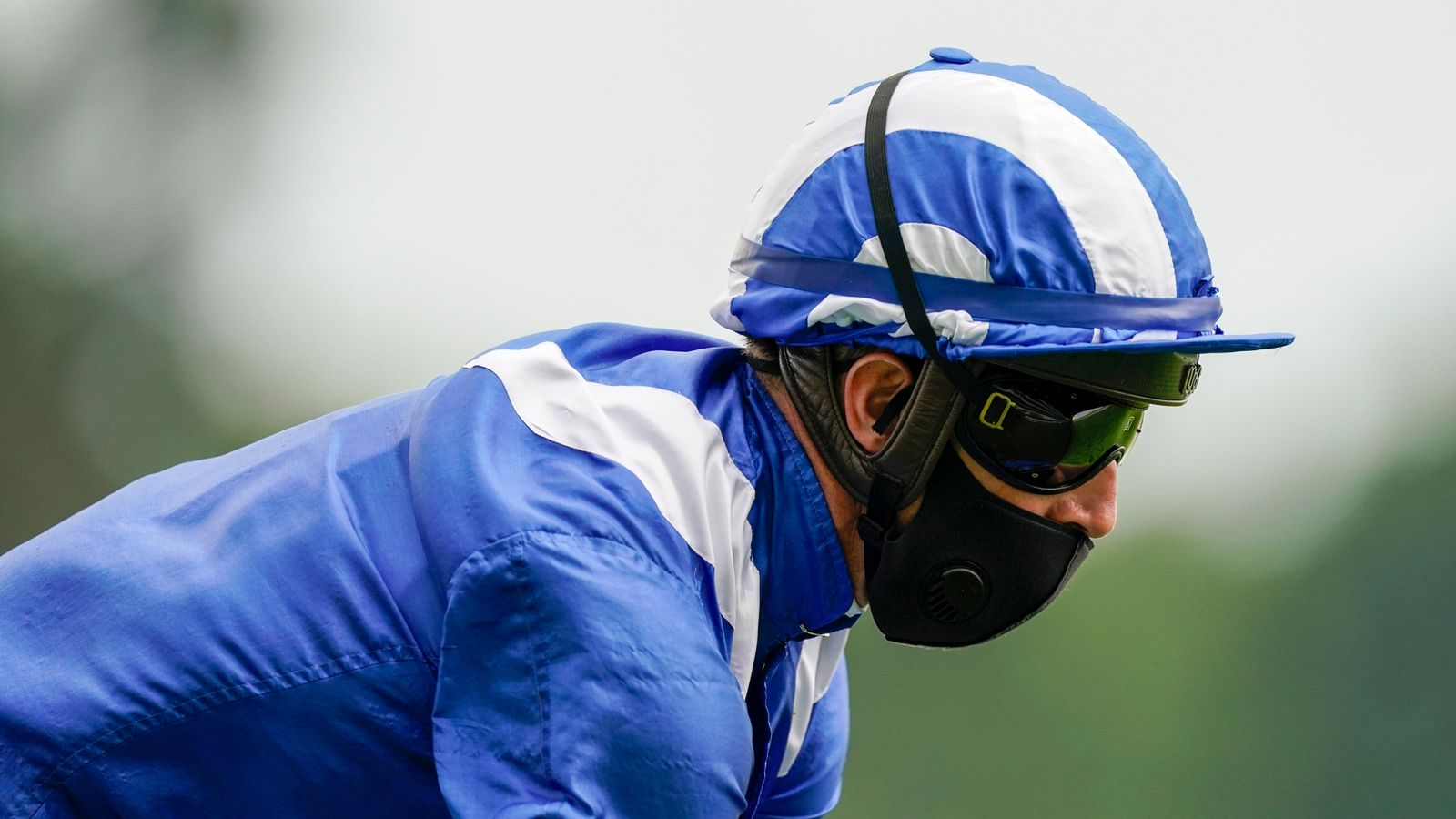 Hukum has booked his ticket for the Sheema Classic later this month as he is fresh off winning the Dubai City Of Gold at Meydan.

The opening Super Saturday event was contested over 12 stadiums and the Owen Burrows runner was expected to shine having won seven times before, including four times at Group Three level.

Moving on to group two company here, Jim Crowley rode the five-year-old rider with plenty of confidence, sitting to the initial pace set by Amhran Na Bhfiann before launching out to challenge at the top of the straight.

Hukum was slow to get up to speed and Without A Fight certainly fought in the final furrow, but Crowley’s mount was just a tad too good on the line.

Crowley said: “We went fast through the corner, as you would expect with such a short run, but the pace was pretty consistent at the rear. It just took him a while to get up to speed. superior and it will improve a lot for this.

“He’s a solid horse. He’s never really been tested in Group One apart from the St Leger and he didn’t come in that day, so he’s a top class horse and I can’t wait. to ride it (in the Sheema Classic).”

Hukum races in the Shadwell colors of the late Sheikh Hamdan al Maktoum and Crowley admitted it was a special moment to have a winner for the Dubai team.

He added: “It’s fantastic. Sheikha Hissa came to watch and I’m delighted the plan is coming to fruition.”

Burrows also paid tribute to Sheikh Hamdan’s impact on his career and expects Hukum to progress well ahead of the Sheema Classic on March 26.

He said: “Obviously it’s a great thing to come to Dubai with my first runner and it couldn’t have gone better.

“Without Sheikh Hamdan I wouldn’t be here training so his trust and faith in me I will be forever indebted to him. Giving me this opportunity was huge and a big thank you to his family now for sticking with me with the yard and everything.

“Whatever Hukum did today he was going to do a lot for it. Jim said he didn’t have such a tough race, he wasn’t blowing too much there but he now has three weeks to take advantage of this heat and I’m sure he will come a lot.”

Man Of Promise fired away from their rivals to win the Group 3 Nad Al Sheba Turf Sprint in impressive fashion.

Successful in a Listed contest over course and distance in January, the five-year-old trained by Charlie Appleby looked a cut above as he trailed away in the final furrow.

William Buick had the Godolphin-owned gelding well positioned as Jash was prominent on the near side rail with Mutaraffa and Motafaawit in pace.

Buick made a decisive move by taking Man Of Promise to the rails. He hit the forehead a meter away and was quickly cleared.

Ado McGuinness’ A Case Of You, winner of the Prix de l’Abbaye last year, was four and three quarter lengths in second with Alkaraama two and a half lengths in third.

Appleby said: “It was one of those nice races to watch. I was confident. The team did a fantastic job with him. I’ve never seen him look better.

“He’s a year older now, he’s five years old, and I’m convinced that these sprinters are taking their time to mature, to develop to where he is now.

“It was a good performance. On the back of that, we are dealing with a potential Al Quoz winner.”