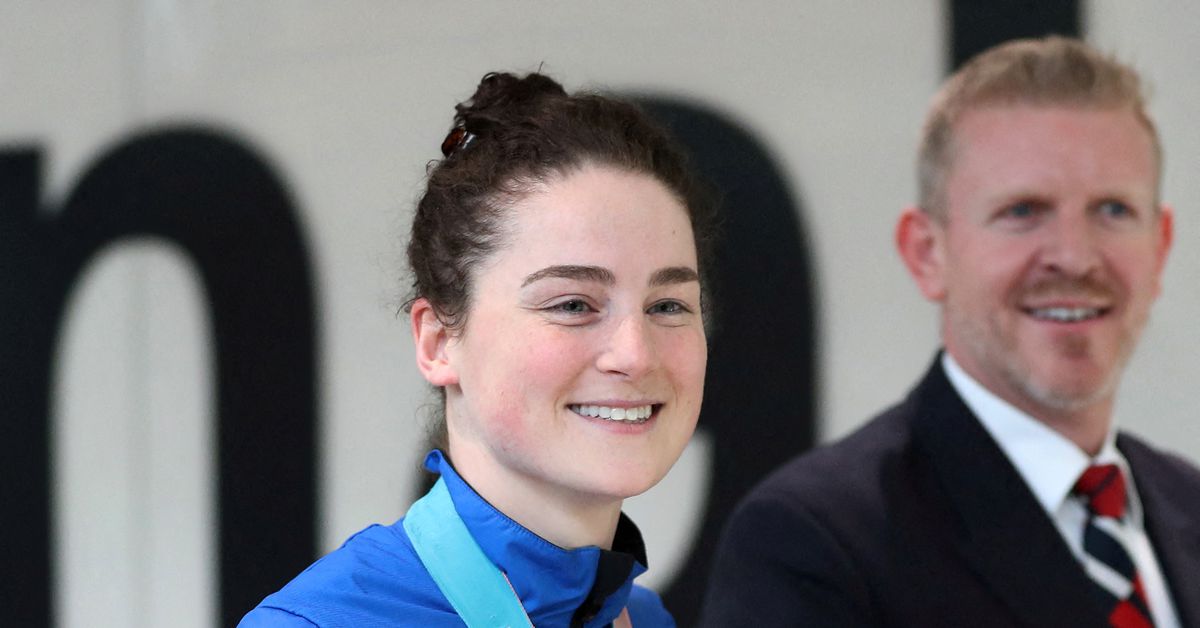 No track, but British skeleton quartet aim to maintain medal streak in Beijing

Jan 29 (Reuters) – For a country that doesn’t even have a skeleton track, Britain’s record for producing Olympic medalists in the high-speed sliding sport is phenomenal.

Since skeleton returned to the Salt Lake City program in 2002, British sliders have won three gold, three bronze and one silver.

British women have been particularly dominant, having won the last three Olympic titles with Lizzy Yarnold topping the podium in 2018 and 2014 and Amy Williams in 2010.

Yarnold has since retired and Laura Deas, who won bronze four years ago in Pyeongchang, is hoping to continue the country’s medal streak in Beijing.

Deas, 33, will be joined by Olympic debutants Brogan Crowley, Matt Weston and Marcus Wyatt – who all train on the University of Bath’s concrete push track, a facility that allows sliders to perfect the start on most important.

Wyatt is a former American football player, while Crowley was a promising heptathlete before being identified as having the attributes to slide down an icy track at speeds of 80 mph.

Having the right people, the best in sports psychology and a marginal gains approach to equipment and training methods are all key to making Britain a skeleton power, says former rider Deas, who only started the sport at the age of 20.

“The most important thing that we do really well is recruit the right athletes, find the people to transfer from another sport to skeleton,” Deas, the most experienced member of the team, told reporters during of the team announcement last week.

“We don’t have a home track, so we have to do a lot of other things better than other nations.”

In Pyeongchang, a row erupted on the eve of the Games over the British team’s state-of-the-art suits and helmets – with other nations claiming they had given them an unfair advantage.

The rivals may have figured it out this time around, although all will be revealed once training begins in Beijing.

“I have tremendous confidence and excitement about what we’re delivering for the Games and what it will help us accomplish on the track,” Deas said.

While Dominic Parsons won a bronze medal four years ago, the British men have failed to emulate the success of the women. Wyatt, 30, says any color medal in Beijing would be a success and thinks the team could have an advantage.

“Other nations have multiple tracks at home and their athletes spend a lot of time there,” said Wyatt, who won a test event at the track used at the Beijing Games in October.

“But I think we had 30 or 40 runs in Beijing and we’ll have another 10 when we get there. As a nation, we’re really good at learning those runs quickly.

“There is no other track like this, it is really technical and difficult and I think the key will be consistency over the four races. If you have three good races but one bad, it will put you out of fight.”

Although the Olympics are a new experience for Crowley, she said having role models like Williams and Yarnold fills her with confidence.

“As a woman, you don’t always have amazing female idols in sports, but having them as skeletons has been amazing to me,” she said.

Jennifer Lopez and Stallone show off their rides and more