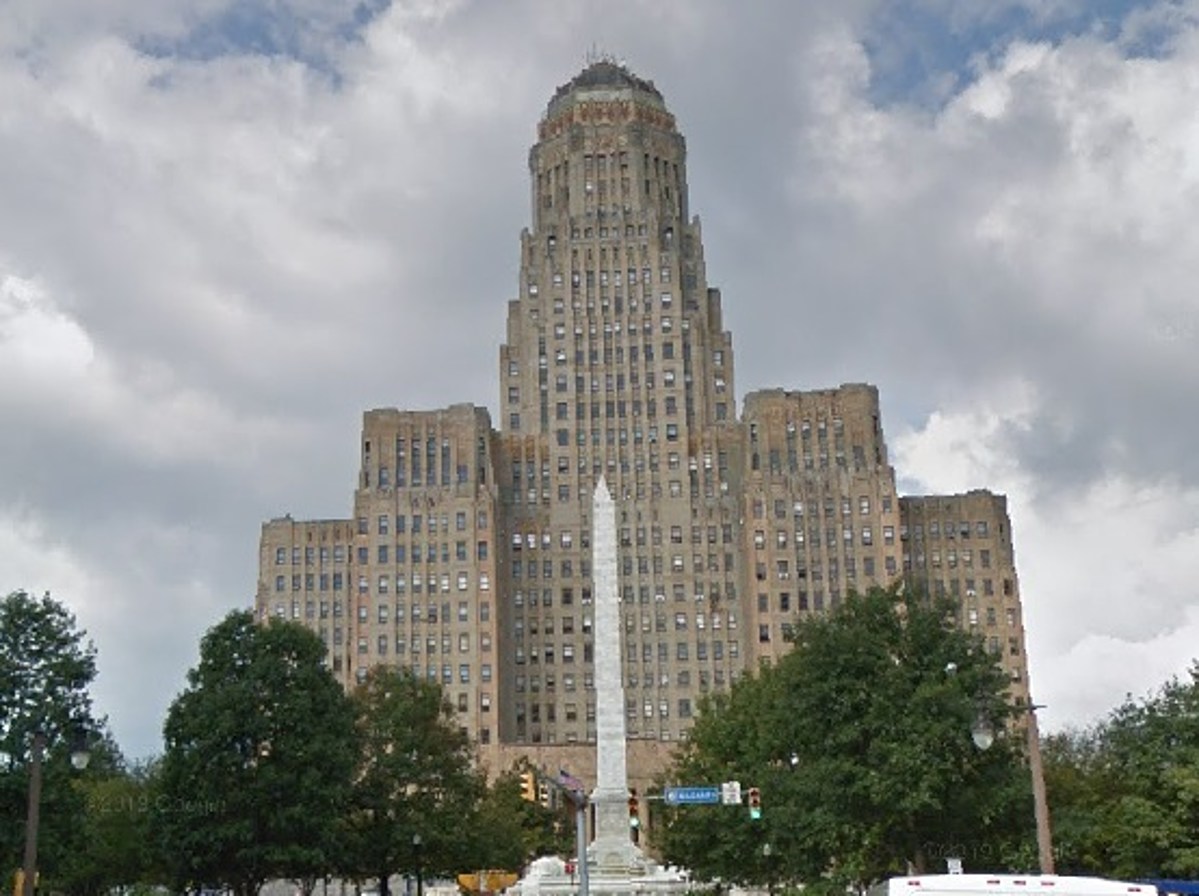 Paramount Pictures is making new film in Buffalo this month

We learned that a Paramount Pictures movie was leading casting calls for extras here in Buffalo for an unnamed new movie earlier this week, but we didn’t know when the movie would be set in western New York. It became at least a little clearer on Friday.

According to WKBW’s Hannah Buehler, Buffalo Mayor Byron Brown during her annual State of the City Address announced that Paramount Pictures will bring their new film to Buffalo later this month.

The movie title, along with filming locations, will likely be out in a week or two, so we’ll be sure to keep you updated on the exact locations of Hollywood film crews in Buffalo and western New York. .

There is even still time to become an extra, so be sure to visit Buffalo Casting for the chance to be in the movie!

A COVID-19 test is mandatory before and during filming.

Famous Musicians You May Not Realize Are From Buffalo