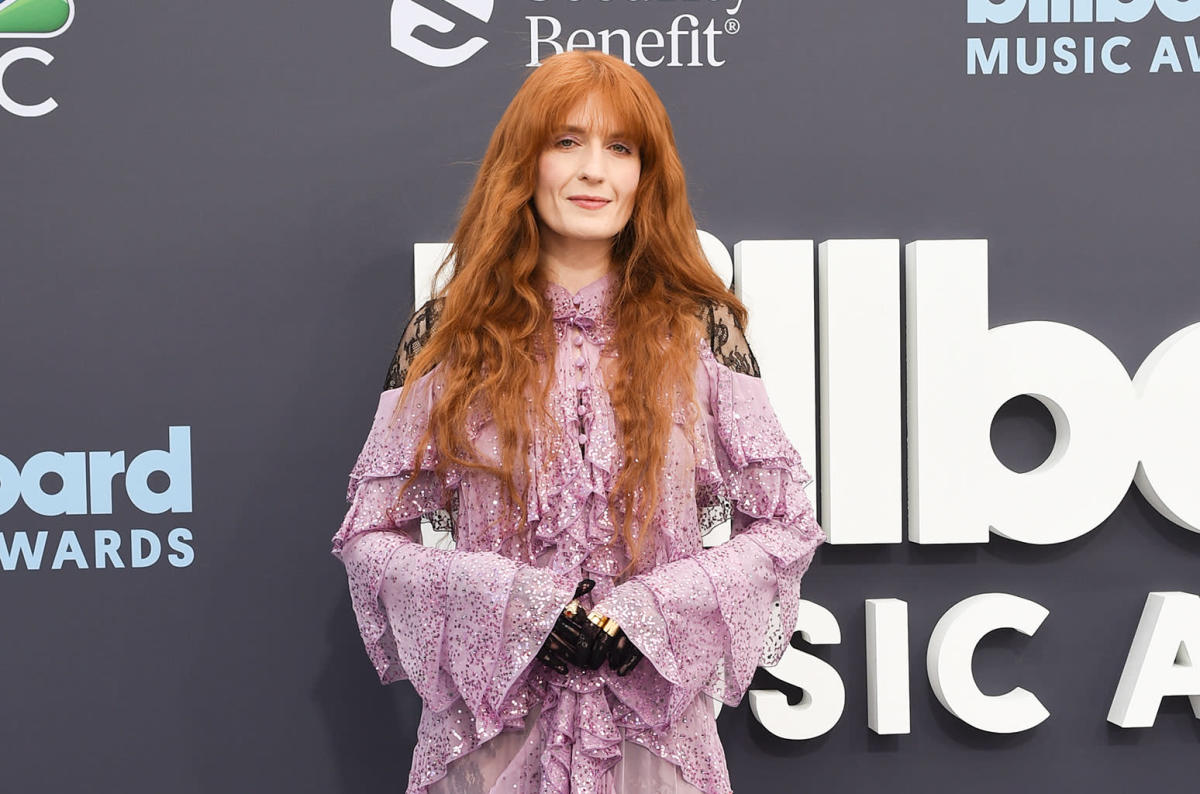 The 2022 Billboard Music Awards took over the MGM Grand Garden Arena in Las Vegas on Sunday, May 15, with Sean “Diddy” Combs hosting and performing. Mary J. Blige received the Icon Award during the show, which aired on NBC and Peacock. Check out some of the best photos from the BBMAs 2022 red carpet, including the best looks and fashion outfits from artists and presenters at the awards show.

The Billboard Music Awards are produced by MRC Live & Alternative, a division of MRC. MRC and Penske Media are co-parent companies of Billboard.