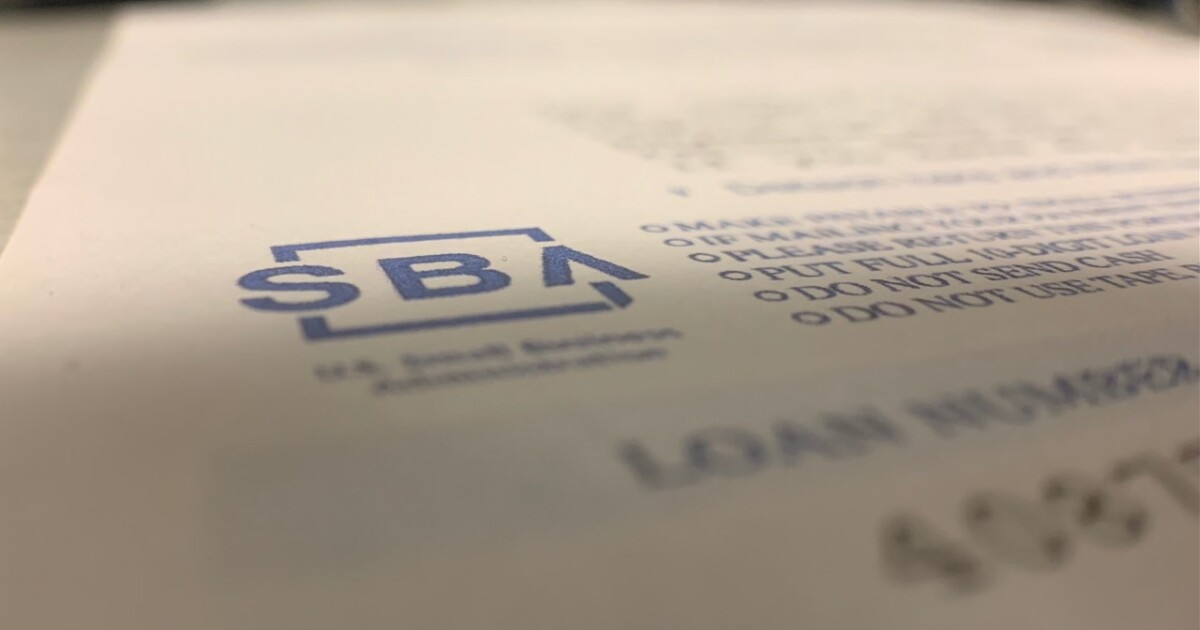 Poor communication can lead to the shutdown of the Beeville business

CORPUS CHRISTI, Texas – The doors of J&M Pilot Car Services and Retreat have closed in Beeville for the time being. Homeowner John Anderson can’t understand why he wasn’t approved for his second Payment Protection Program loan. He applied on January 19.

“What’s going on?” Anderson said. “Why are they setting up small businesses like mine?”

Anderson had to tell his staff of 13 on Tuesday not to come with everything on hold.

“It’s not a conversation you want to have,” he said.

Pilot cars are the ones you see driving on highways, ensuring the safety of oversized loads and drivers around these trucks.

P3 loans are for small businesses with less than 300 employees, and the money helps keep people working, paying for utilities and mortgages, etc.

A business applies for a PPP loan through a lender who contacts the Small Business Administration. Anderson uses the First National Bank of Texas. He said the bank is waiting for SBA approval and the SBA is waiting for things from the bank.

“He takes it to SBA,” Anderson began. “SBA sends him back. I sent over 40 strange documents to this bank. I get emails from the bank at 11:30 p.m. Oh, well, SBA wants that now. I could have filed my taxes easier than I can handle this.

Anderson received a PPP loan of over $ 10,000 in the first round. He had no problem getting that money and the loan was canceled. He is now asking for $ 38,000. Without this, its doors can remain closed permanently.

“My people must work. I have a business – Do you think I like losing my business? “

An SBA representative said that the lenders should initiate the loan, not the SBA. This year, more than 890,000 loans have already been approved, according to the SBA website. The site also states that it takes around 10 days for the whole process.

Anderson has now contacted his state representative, the state senator and the governor’s office for assistance.

We have contacted the First National Bank of Texas, but have not received a response.