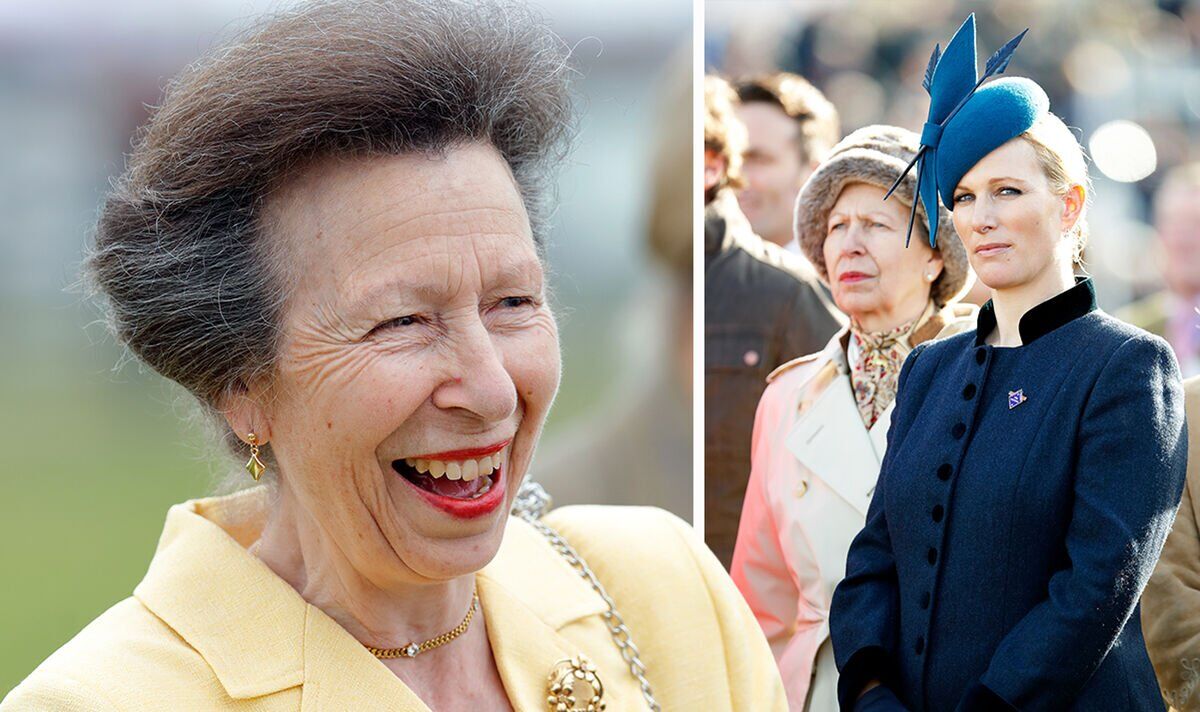 Princess Anne is ranked as the “hardest working royal”, carrying out hundreds of public engagements and appearances each year. The Princess Royal is said to be extremely diligent, but like everyone else she has an ‘annoying habit’ which her daughter Zara Tindall has revealed.

The ITV documentary Anne: The Princess Royal at 70 has revealed new insight into the type of person Princess Anne is.

Zara was asked to discuss what her mother really is and try to sum up the Princess Royal in one word.

The equestrian said: ‘Professional, caring, honest’ and then admitted he was ‘a bit stingy’ to ‘sum it up in one word’.

READ MORE: How Meghan Markle sculpts her ‘cheekbones and jawline’ without makeup

The documentary explained how ‘Anne doesn’t want to be in the limelight’ and it’s probably because she ‘was tired of being in the papers when she was young’.

“She is the busiest member of the royal family, regularly performing over 500 days a year,” she added.

Speaking about why she attends public engagements, Princess Anne explained: ‘The days away, each one is different, many are for voluntary organisations, and if there is anything you can do to enhance their profile, then you’ve realized something.

“You reflect Her Majesty’s position, but in my case you are trying to cover parts of the country that most other people won’t have access to.”

“We have to send him programs, memoirs, speeches and God help me if anything was missing, she reads with a very sharp eye,” he revealed.

“I remember once, and I’ve never forgotten, ‘What normally comes after 16?’ And I knew then that page 17 of the brief was missing.

During a public engagement, hundreds of people come to see a glimpse of the Princess Royal and possibly meet her.

Princess Anne said: “You don’t literally push your way through the crowd, that’s usually left to others, in some ways it would be just as fun if you did it all yourself, but it would be a little chaotic .”

However, she likes to do things her own way when on the go.

“Although Holyrood, at the garden party, I used to work behind the border where people who didn’t want to be seen went – they almost pretended not to be there, so engaging them in conversation was always interesting,” Anne remarked.