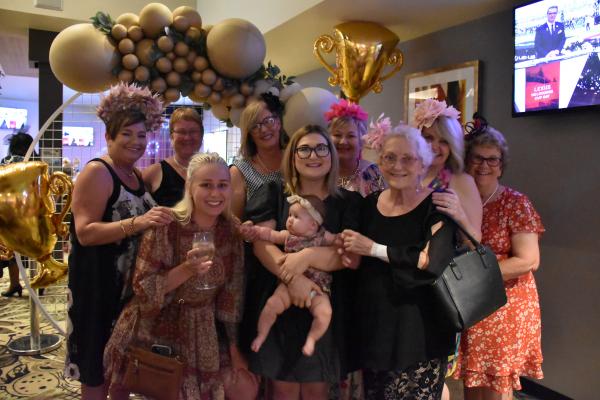 The Melbourne Cup – this big race takes place on the first Tuesday in November and is Australia’s best recognized horse race. First held in 1861 by the Victorian Turf Club, this two-mile handicap race was introduced to show off their rival, the Victorian Jockey Club.

Archer was the first racehorse to win the cup and supported it again in 1862.

The Melbourne Cup is one of the richest and most prestigious horse races in the world and in Australia its ranking is as it is called the race that stops the nation. Attendance at the inaugural cup was 4,000 people and the highest attendance recorded was in 2003 with 122,736 patrons. In 2021, due to covid restrictions, the number of spectators was capped at 10,000.

If you can’t attend the event in Melbourne, there are plenty of Melbourne Cup nights across the country.

It would be rare to find a community or place that wouldn’t celebrate this race, a lunch with friends, a reason to wear your best outfit and enjoy. To help celebrate a half-day public holiday was granted to officials in 1865, then officially published in 1873.

This race is so ingrained in the Australian psyche that it is considered a badge of honor to have chosen the winner of the annual cup. Most know a non-bettor who will back each horse for a dollar up for grabs, just so they can declare they’ve picked the winner. For one week per year, the opening question for most conversations will start with “who do you like in the cup” or “did you pick the winner”?

Where placing money on the outcome of a horse race is generally seen as a game, that race changes that, betting on the Melbourne Cup is one thing to do. The Melbourne Cup sweep also became a stable schedule for most businesses this first Tuesday in November, along with fashion shows and cold chicken lunches.

This three-minute race held at 3 p.m. AEDST would be one, if not the most watched event on Australian television each year and reinforces the fact that the people of this great nation love their sport.