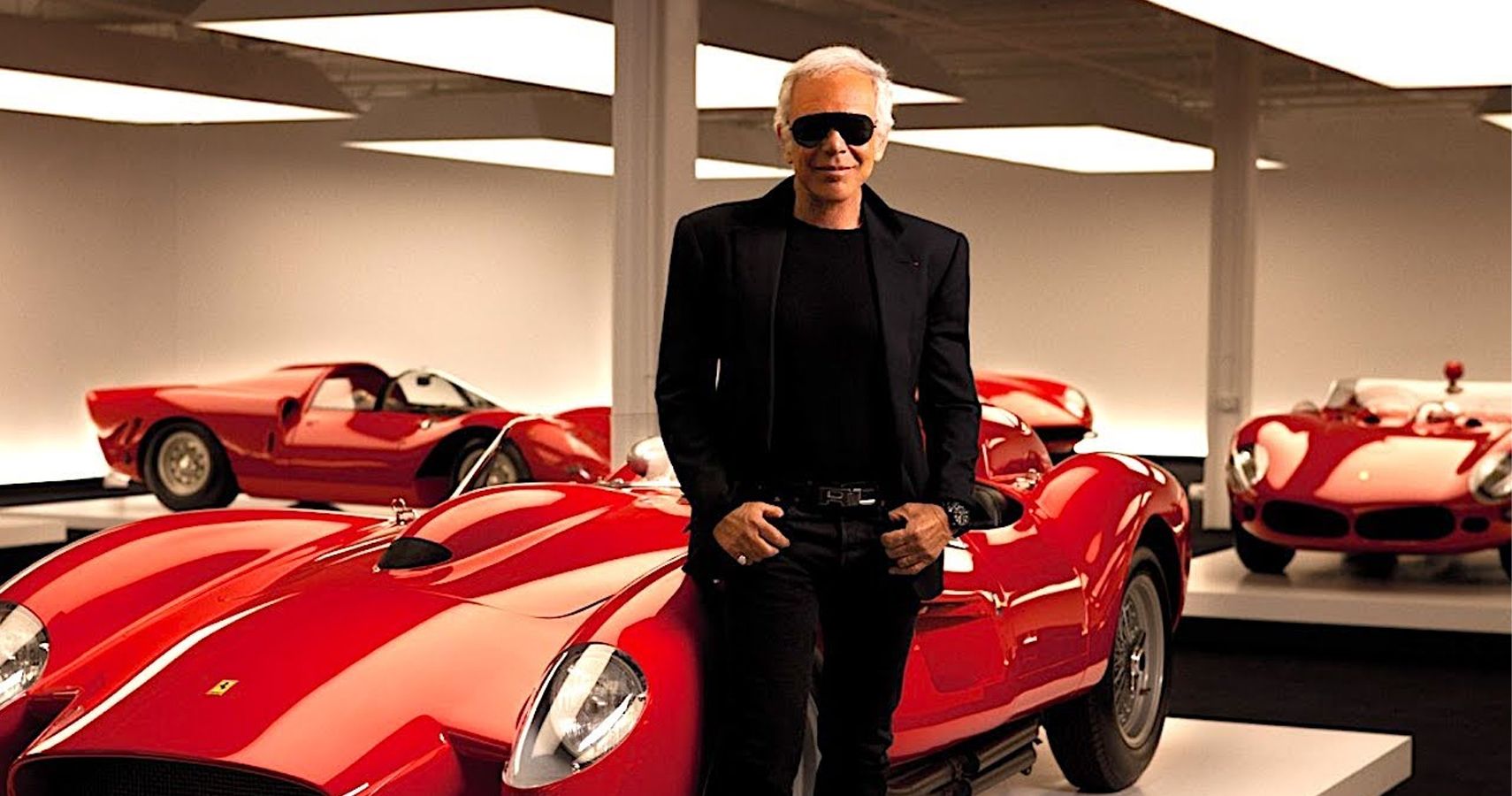 There is a well-known phrase that says: “In matters of taste, there can be no arguments. And it’s quite convenient to use this phrase because once it’s said, no argument makes sense, especially when it comes to subjective values â€‹â€‹like appearance, design, and style. style.

This problem is well known to reducers. Yes, we can argue for a long time about the technical characteristics of a car or a bicycle since it is an objective value. But, when it comes to stylistic preferences – the more unusual the appearance, the more difficult it is to think critically and to highlight the reasoned arguments. However, let us dare to assume that beauty remains an objective criterion and do it on the example of a person who is forced to understand beauty first of all because of his profession. Take Ralph Lauren for example.

Ralph Lifshitz was born in 1939 in the Bronx. His father and mother are Jews who emigrated to the United States in the 1920s from the territory of the former Russian Empire. The family of six lived in a one-room apartment. The father worked as a painter while the mother took care of raising four children. Despite the terrible poverty, young Ralph dreamed of a good life and was sure he would one day have it. For several years, he saved his pocket money, and at the age of 12, he bought his first English three-piece woolen suit. At the age of 16, Ralph changed his parental last name to a more euphonious one, which is now Ralph Lauren.

After only graduating from high school and dropping out of college, Ralph went to serve in the military, and upon his return got a job as a tie salesman in a designer store. The guy had his own fashion vision, which he presented to the owners of the business, but got no response and decided to start his own production. At 26, he started his own business, then found an investor and opened his first store, with an equestrian polo player on the logo.

Currently, Ralph Lauren has an estimated net worth of $ 7.1 billion, making him one of the richest people on the planet, and hardly anyone on this planet can say he has no taste. For us, as passionate reducers, the amazing collection of Ralph Lauren classic cars is irrefutable proof of its taste. It certainly won’t be possible to cover all of the exhibits in his $ 300 million collection in a single article, therefore, only the three most notable will be discussed below.

Atlantic is a monument of French bodywork. It stands out for its incredible feeling of lightness. Only four cars with such a body were produced and only two of them survived. Both have won numerous auto shows, including at Pebble Beach.

The first car found a new owner in 2010. The exact value of the deal is unknown, but it is reported to have been in the range of $ 30-40 million. Lauren’s car is objectively in better condition, so it can easily be valued at over $ 40 million. What is most remarkable here is not only the appearance but also the technical characteristics of his car. The engine produced around 170 hp and could accelerate up to 125 mph.

Race cars that have actually competed and won are still of great value to collectors. By the way, this is just one of the many examples of rare cars that are part of the Ralph Lauren collection.

Experts also give this car primacy in the tradition of classic sports cars. In the 1960s, famous racers drove it in races of different levels. The harmonious synthesis of the technical qualities and the skill of the pilots allowed the model to take the first place in the world championships.

A total of 39 units rolled off the assembly line, and one of them ended up in the collection of the fashion designer and avid collector of historic cars. The retail price was advertised at $ 18,000 and in half a century the cost has increased dramatically.

And next comes one of the most expensive cars in Alfa Romeo auction history, sold at RM & Sotheby’s auction in California for $ 19.8 million. It was a 1939 model.

This masterpiece was developed specifically for participation in the Mille Miglia races. The car is powered by a 2.9 liter engine developed by Vittorio Giano. As for the body, the designer was Carrozzeria Touring.

The famous racing driver Clemente Biondetti won the Mille Miglia 1938. It was the first and immediately the first place. He also won many other races.

These three cars alone prove that Ralph Lauren not only tastes great, but is a good reducer as well.

NEXT: 10 Things We Bet You Didn’t Know About The Chrysler Turbine Car

The rendering of this Mercedes 300SL Restomod could well arrive

Artur has been around cars since his childhood and so it is already a well-formed way of life for him. As a child he always played with cars, built garages for them and dreamed of a remote control car until his parents gave it to him. He thinks that if it weren’t for cars, racing or drifting in general, life would be terribly boring for him.

Everything we know about the F8 successor