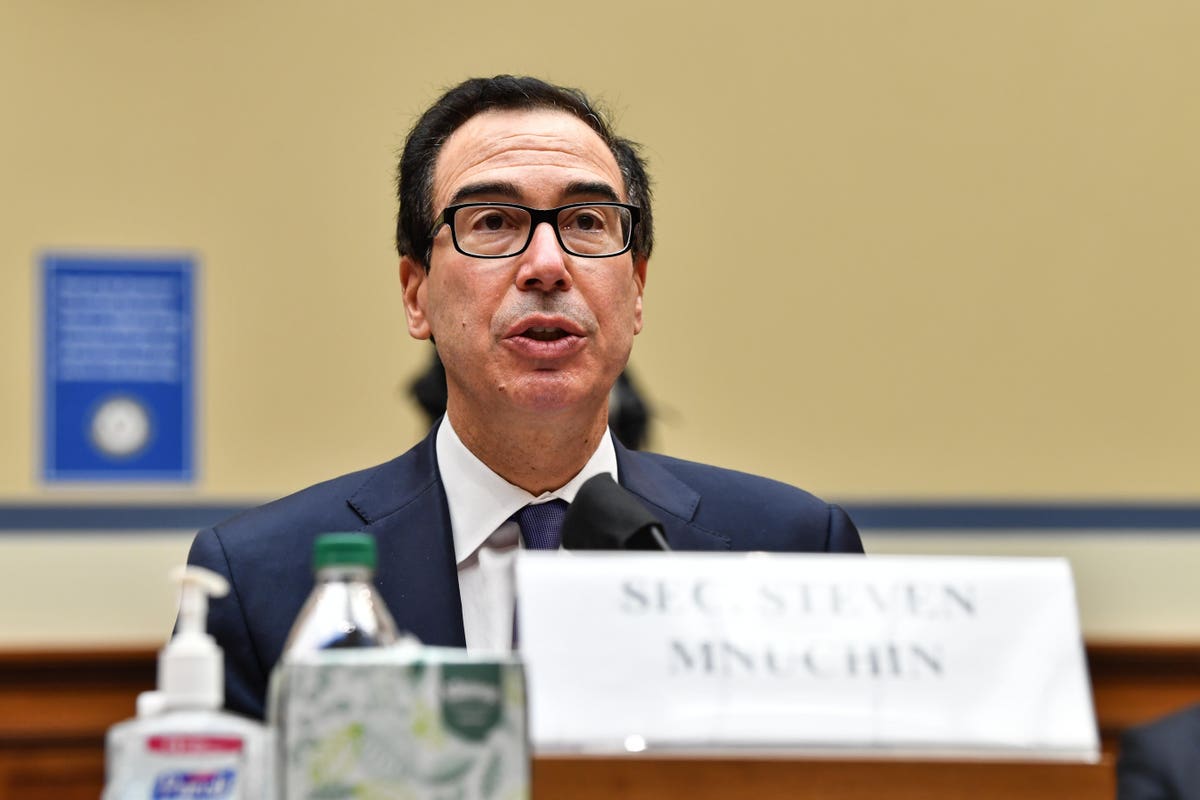 Republican senators are looking to a squeezed stimulus package to address limited economic relief for targeted sectors of the economy.

According to Bloomberg NewsTreasury Secretary Steve Mnuchin said the latest stimulus proposal would aim to provide economic relief to major airlines and the travel industry, which has been hit hard by the pandemic and recession. United Airlines recently warned that more than 16,000 employees would be put on leave indefinitely, reducing its workforce by 25%. American Airlines and Delta Airlines have announced similar downsizing through leaves, layoffs and buyouts.

Mnuchin also suggested that the stimulus proposal would shore up the struggling Paycheck Protection Program (PPP), which has provided vital economic assistance to small businesses. However, PPP funding estimated at $ 130 billion or more remains unused. Lawmakers and watchdogs uncovered millions of dollars in P3s fraud over the past few months.

The proposal would also not include direct stimulus payments to taxpayers and would have reduced federal unemployment benefits to $ 300 per week.

The Republican-led plan would cost around $ 500 billion, significantly less than the $ 2-3 trillion in economic aid offered by Democrats in Congress. House Democrats passed the Heroes Act in May, largely on a party line vote. The bill would continue to improve unemployment benefits by $ 600 per week and provide additional economic relief to states, cities and hospitals. The HEROES Act would also extend the student loan payment and the CARES Act interest suspension until September 30, 2021 (full 12 months), and expand those protections to include federal student loans from the FFEL program and Perkins loans. Notably, the bill would provide $ 10,000 in federal funds and private student loan forgiveness to borrowers in economic difficulty.

Republicans have so far rejected the proposals, and the two sides remain at an impasse. House Speaker Nancy Pelosi suggested earlier that there will be no deal if Republicans don’t compromise.

However, even the latest narrow stimulus proposal might not garner enough votes to pass the Republican-controlled Senate. Republican leaders have repeatedly suggested that a substantial portion of their Senate caucus oppose any further relief from the stimulus, even if it is scaled back. Nonetheless, Senate leaders suggested that a vote could take place as early as this week.