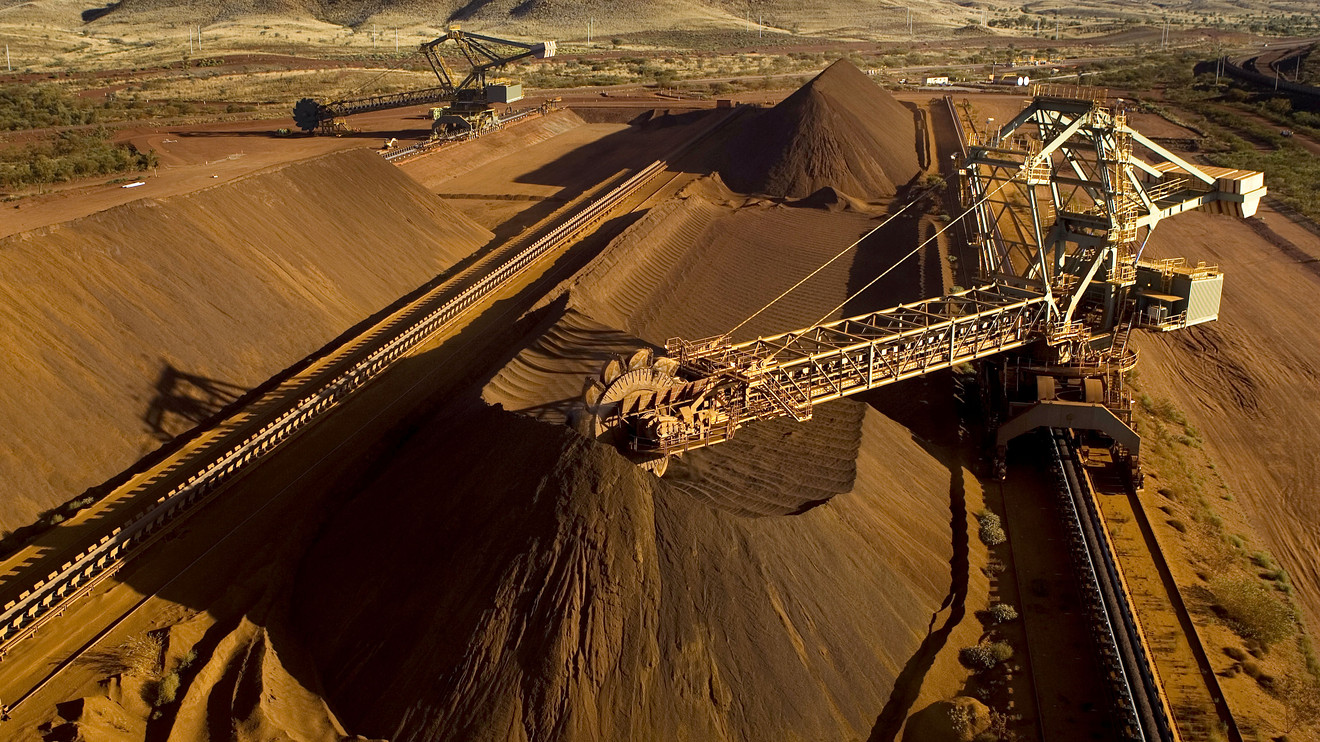 Rio Tinto legally blew up ancient caves, and now the CEO has resigned – here’s why

Rio Tinto, the second largest mining and mining company in the world, said on Friday that its chief executive, Jean-Sébastien Jacques, would resign “by mutual agreement”, Giving in to months of pressure from shareholders after the company blew up two old rock shelters in Western Australia. Two other senior executives will also be leaving the company.

detonated in May an ancient settlement at Juukan Gorge with traces of 46,000 years of life. He did so legally, but against fierce opposition from traditional indigenous owners. The explosion gave the company access to $ 135 million worth of high-grade iron ore.

• The initial reaction of the board of directors, which found in a previous review that no individual error had been made and recommended cutting short-term bonuses for a few executives, created an outcry among activist shareholders, indigenous peoples and environmental organizations.

• Frenchman Jacques, who became general manager in 2016, will stay until a successor is found, but no later than the end of March 2021.

• Rio Tinto stock rose 1.8% at midday, against a stable London market as measured by the FTSE 100 UKX,

Perspectives : Jacques’ departure illustrates the rise of activist investors or pension funds demanding that companies conform to cultural, social and environmental standards, and begin to look beyond their bare bottom line. Large mining groups, often operating in all parts of the world on land owned by indigenous peoples, are a natural target for such activism. Rio Tinto’s late response, however, may mean that the board’s problems with demanding shareholders are far from over.