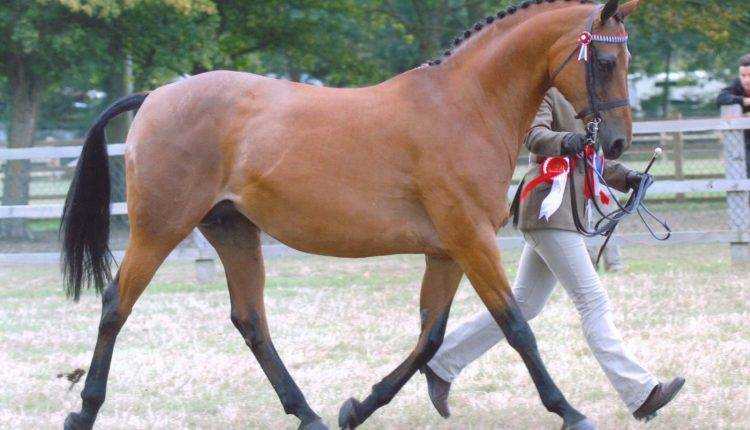 Chanel makes rock in a quarry in Provence

Fort Worth Stock Show and Rodeo return in 2022 with new attractions, traditional…