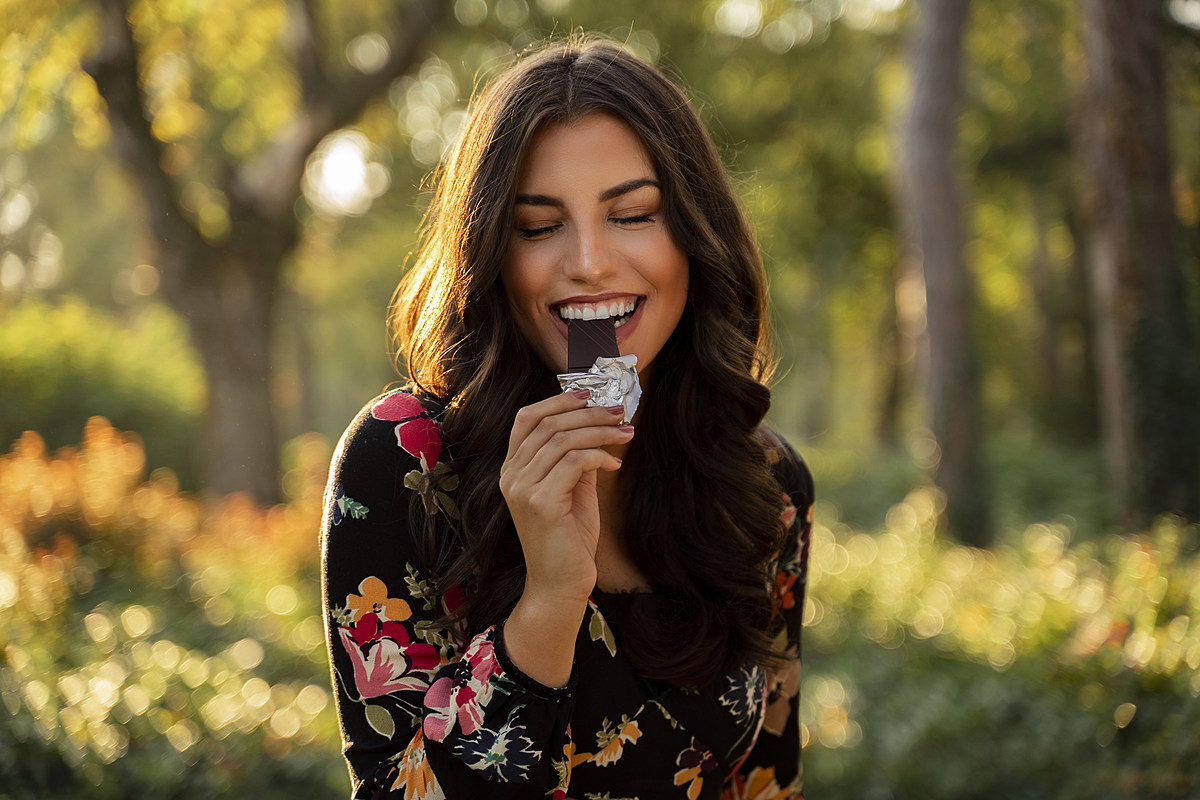 Should Hersey’s Kiss be the Official Candy of the State of Pennsylvania?

I’ve never heard of a state having an official candy until now. And if there’s a chance it could become a nationwide thing, why not start it here in Pennsylvania? There are already so many different state symbols ranging from a state animal, a state bird, to a state fossil. So it makes sense to have a state candy, doesn’t it? I think it’s long overdue.

I like the initiative started by a few students in Bucks County. They are pushing for Hersey’s Kiss to be named the Official Candy of the State of Pennsylvania. According to Levittown Now, with the help of Rep. Tom Mehaffie, the kids have introduced legislation to get the ball rolling and make this thing official.

“Designating the [Hersheyâ€™s] Kissing as a state candy will not only bring more attention to our state, but will also commemorate a business and candy that has forever impacted our state’s economy and values, â€Mehaffie said in a note to the House of Representatives.

If there was to be any state candy, it makes sense that it would be Hersey’s kiss. I mean, hello, we have quite a Hersey Park! According to Mehaffie’s memo, the Hershey Company has supported Pennsylvania’s dairy industry for over 125 years.

There are so many people on board with this movement. It even passed Bucks County. According to Levittown Now, the students created a website, blew their initiative across all social media and garnered support from lawmakers.

So what do you think? Should Hersey’s Kiss be our next state symbol? I don’t think there will be a lot of objections. Especially since Hersey’s mini-bars have been voted Pennsylvania’s favorite Halloween candy, according to Fox 43.

CHECK IT OUT: See America’s Top 100 Most Popular Brands