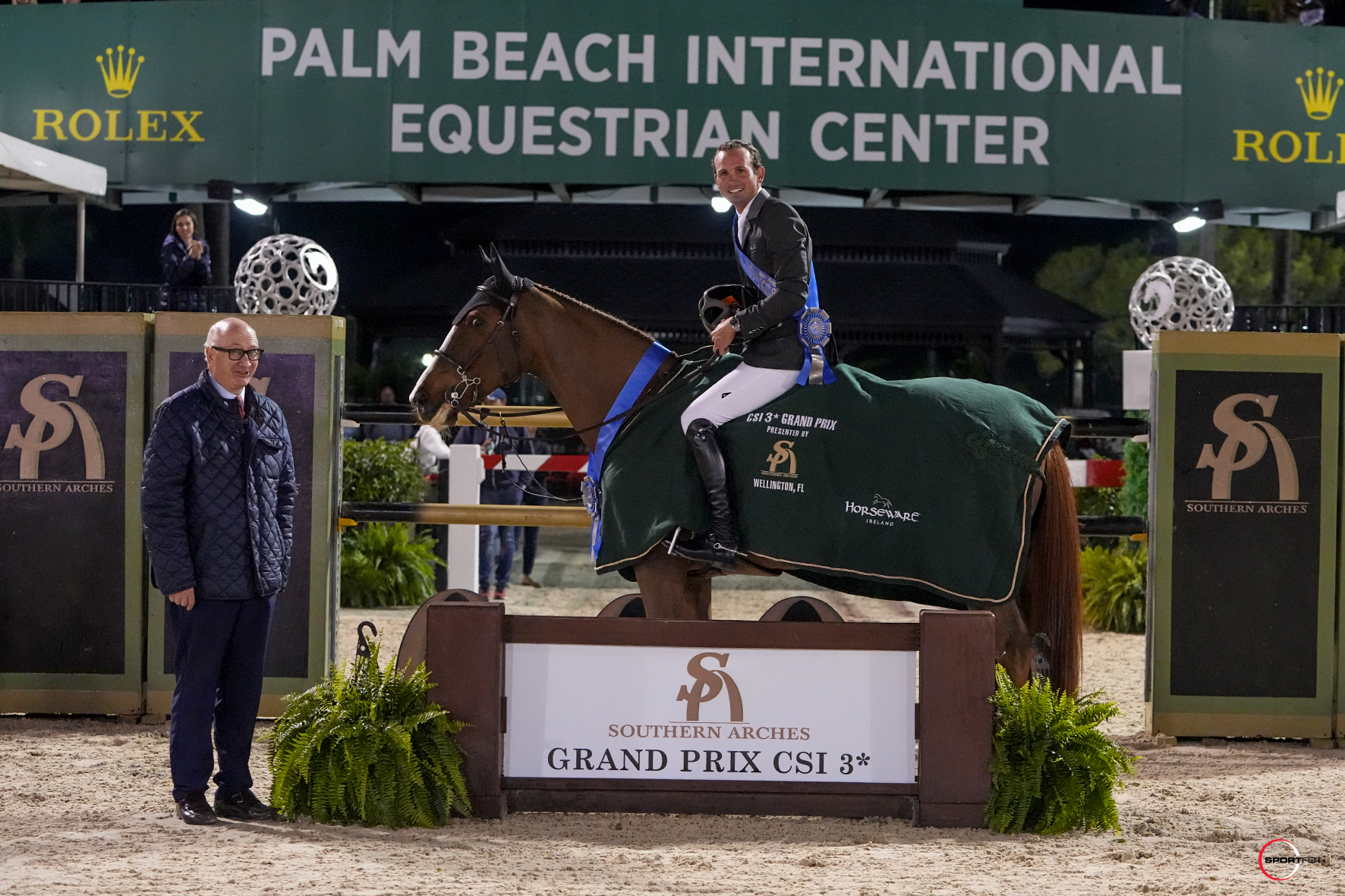 There were 45 entries in the biggest class of the week, and they competed on a course set by Anthony D’Ambrosio (USA) and Andy Christiansen Jr. (ECU). Eight were able to find their way to a clear round and continued to the jump-off.

Olympic team silver medalist Kent Farrington (USA) and his 10-year-old KWPN mare Orafina (For Fashion x Canturo) started the jump-off in style. They set the time to beat at 36 seconds flat, which would hold second place.

Smith and Ayade Hero Z managed to bring the winning time down to 34.31 seconds to take the win.

The Woolsey Fire burned down their homes. Now this community has its own fire team | Forest fires