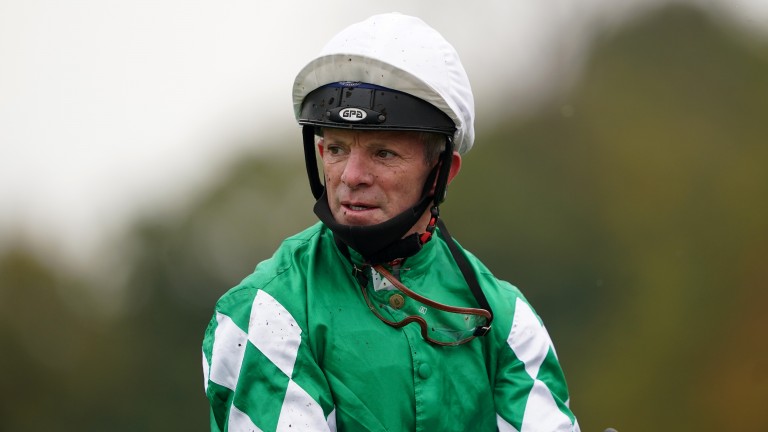 A change in court was a revelation for Elhafei, who scored a dominant hat-trick under Franny Norton.

The six-year-old joined coach John Mackie earlier this year and has since won his last three starts for owner Nick Willis.

Mackie said: â€œHe’s just a horse in good shape, he’s very happy with himself and that continues in his races.

â€œHe got into the yard pretty quickly and getting him back a mile and a half seemed like the right thing to do.

“I think the ability has always been there, he’s just running on confidence right now and we’re over the moon with him.”

Elhafei’s first race in Chester in two years was made easier by a new partnership with Norton, the main jockey this season on the course.

â€œFranny knows every blade of grass here and he’s exceptional, he’s had a few good winners for us and he’s very lucky for us,â€ said Mackie.

“Elhafei has proven he can handle Chester and there is a race here in a fortnight that we will definitely consider.”

Roman Dragon proved to be a popular local winner in novice 6f stakes as the Tom Dascombe-trained runner claimed his first victory.

The colt was bred by former footballer Michael Owen at Manor House Stables and is jointly owned by Owen and Nick Hughes.

The two-year-old beat favorite Robjon under Richard Kingscote for his first win in three starts.

The Front Runner is our latest email newsletter available exclusively to Member’s Club Ultimate subscribers. Three-time Racing Reporter of the Year winner Chris Cook shares his thoughts on the day’s biggest stories and tips for upcoming races every morning Monday through Friday