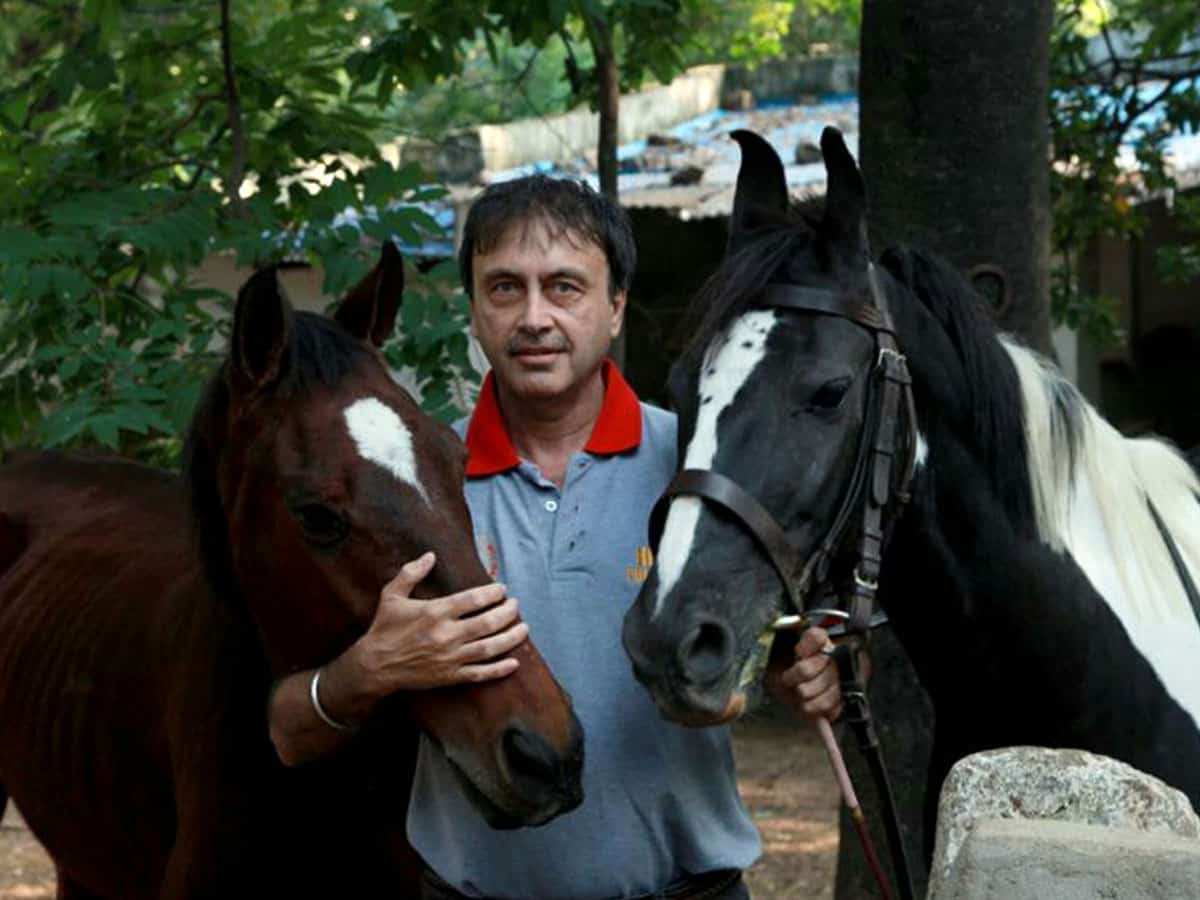 The mysterious game of Polo in Hyderabad

Why was the police action in Hyderabad named Operation Polo? According to some reports, this could be due to the fact that before independence, during the Nizam era, Hyderabad was a very important center for the game of polo. No less than 17 polo fields and 7 horse races existed in and around the twin cities of Hyderabad and Secunderabad. Hyderabad was therefore widely associated with the game of Polo.

According to Siraj Attari, an accomplished polo player who later became the steward of the South Zone of the Indian Polo Association, Hyderabad was the main hub of equestrian events in India from around 1876 to 1910. Speaking to siasat.com, he explained, â€œIt was Viqar -ul-Umrah, of the Paigah family, who promoted and developed polo in Hyderabad from 1877. No other state in India did. had the kind of infrastructure for equestrian events like Hyderabad had back then.

â€œThe famous aristocrat was a man who traveled a lot and on one occasion he was invited to Britain by Queen Victoria in 1877. There, after lunch at the famous Windsor Castle, he was invited by the Queen to attend a polo match. When he saw the action packed competition, he immediately fell in love with the game. After returning to Hyderabad, he bought 50 Arabian horses, roped the best trainers in Rajasthan and Punjab, and started developing the pitches at Hyderabad and Secunderabad to make the Twin Cities the main polo center in all of India, â€said Siraj.

â€œEveryone was surprised when the Paigah team from Viqar-ul-Umra won the Bombay President Open championship. Soon the British Army outfits located in Secunderabad began to form their own teams with great enthusiasm. Big names in polo such as General Beauvoir de Lisle, Captains Ricket and Charles Gough and other British officers helped the game develop. Famous people from history such as Lord Kitchener, Sir Winston Churchill and Earl Mountbatten have played polo in Hyderabad, â€said Siraj.

It is reported in a magazine that in November 1896 Churchill’s team came to play a tournament in Hyderabad. The prize was a silver trophy which was worth Rs.1000 (a huge sum at the time). His team won the trophy and the next day he wrote a letter to his mother in which he said:
“Our last game against a native team witnessed nine thousand natives cheering every goal alongside them but were terribly disappointed in the end.”

Siraj continued, â€œThe polo shirt became so popular that even in the height of summer, polo tournaments were organized. Viqar-ul-Umra organized polo tournaments for royal families. The best player Hyderabad has ever had was Shah Mirza Baig, a player with a handicap of 9. Later we had players like Shamsheer Ali (handicap 5) and Basheer Ali who played for Hyderabad Chougan.

For the information of people who do not know the handicaps of polo, it is a system that has been created so that the teams can be balanced. Players are rated on a scale of minus 2 to 10. Minus two is a novice while a player with a handicap of 10 is one of the best in the world. So Shah Mirza Baig with his handicap of 9 was almost at the best level in the world.

Siraj said: â€œThe 6th Nizam from Hyderabad, namely Sir Mahboob Ali Khan, was extremely drawn to the game and was very passionate about polo. The current Malakpet Race course initially hosted polo matches. It was part of the grounds of Mahboob Manzil and Nizam himself saw to its development first for polo and then for horse racing. Today it is one of the best racetracks in India and hosts prestigious events.

â€œThe main polo grounds in Secunderabad were the current Bison polo field which still exists, another opposite the old racecourse near Begumpet airport, and another in Bolarum and then the parade ground. In Hyderabad, the important grounds were at Falaknuma Palace which had stables and a spacious field which housed the polo ponies of the Sixth Nizam, then Fateh Maidan (before it was called Lal Bahadur Shastry Stadium), Shamshabad, Masab Tank, one near Sanjeeviah Park, one near the Administrative Staff College and two in Golconda in addition to several others, â€Siraj said.

â€œThere were a lot of famous teams. These were the Nizam team, the Salar Jung team, the Nizam army team, the British Regiment team and the Prince of Berar polo club. He imported up to 50 first class polo ponies from Argentina and made a formidable team. But in 1955 the Prince began to focus more on horse racing than polo and the game suffered as a result. The well-known Golconda Polo team has been shut down, â€said Siraj.

â€œBut polo enthusiasts like Major General Nawab Khusro Jung, Nawab Mehdi Nawaz Jung and Ata Ur Rahman took help from the government and formed the Andhra Pradesh Riding Club in 1956. Hyderabad’s polo season s ‘ran steadily until 1958 when there was a gap until 1962. After that it started again, but the man who really revived him in a big way in 1974 was an officer of the high-level army, Major General KS Bajwa. The AP Riding Club also enlisted the help of Maharaja Prem Singh, then the IPA Steward. The Maharaja spent a few months in Hyderabad each year and trained young people in The Society of Equine Art was established in 1972 and its polo team was also affiliated, â€Siraj explained.

â€œBut again, the activity stopped and from 1985 to 1993 there was no polo shirt. Then in 1994 I started running the polo season again and also enlisted sponsors and big teams such as the 61st Cavalry and the President’s Bodyguards, â€Siraj said.

â€œFor several seasons we have organized the polo tournaments with great success. There was a lot of media coverage in all local and national dailies as well as on TV stations. But again, due to various factors, he stopped. Now the military wants me to run tournaments again. They asked me to restart polo in Hyderabad. I thought about it seriously. I will have to do a lot of planning, but it could happen again in the near future, â€Siraj said.