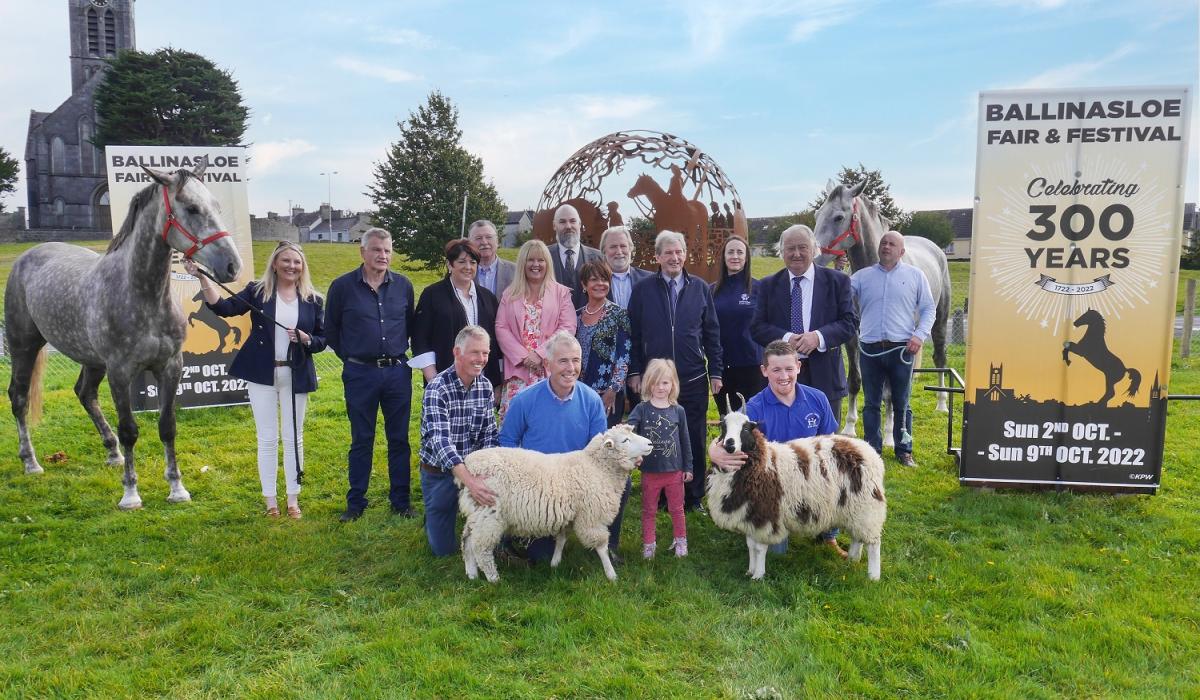 Huge crowds from all over Ireland and beyond are expected to descend on Co Galway for the 300th annual Ballinasloe Horse Fair and Festival.

From Sunday October 2, the organizers say they expect people from here and elsewhere for the traditional fair which dates from 1722.

People come to what has been described as the horse community to meet old friends and acquaintances and to enjoy all the hospitality Ballinasloe has to offer.

While now primarily associated with the horse in its day, the Great Fair was an important agricultural event. The week-long festival includes three horse sale dates on October 2, 3 and 8.

The festival president is Mal Croffy.

“The Ballinasloe Horse Fair is the oldest in Europe and the biggest celebration of horse and equine culture in Ireland,” he said.

Mr Croffy said the committee had worked tirelessly to put together a program of events to ensure visitors to Ballinasloe had an enjoyable and memorable experience.

“The equestrian element of our program is essential to the continued existence of the fair, our opening day slack loin competitions for 3-year-old horses and ponies have been very successful since their inception 30 years ago.

“These competitions continue to attract international buyers to Ballinasloe because the number of horses/ponies competing has increased year on year and it is no surprise here that some of these animals have continued to compete at events Show Jumping Internationals Our equestrian program continues on 3rd and 8th October and they continue to attract quality horses to Ballinasloe.

“Our Festival program is full of activities for the whole family. We have set up a program of street entertainment and music on the festival sound stage for both weekends,” he said. MORE INFO BELOW.

Mike Denver will officially open the Fair at 2 p.m. and will be followed by an outdoor concert at 2:30 p.m. Horse sales will continue on Monday.

A heritage day will end on Tuesday with the presentation of the Tales from the Fair podcast and video at the National Folklore Collection to commemorate the 300th anniversary. Celebrity chef Rachel Allen will star with her culinary talents at an evening of cooking, fashion and entertainment in Shearwater on Thursday October 6th, doors open at 7pm and the event starts at 8pm.

Saturday the 8th sees the return of the Mare and Foal Fair in the Green with stalls and street entertainment in the town center to celebrate the 300th anniversary a special concert headlined by Abbaesque will begin at 8pm on Saturday evening.

“We are delighted with how the second weekend continues to go from strength to strength. Our Ballinasloe diaspora returns home in large numbers each year to celebrate and rekindle old friendships, resulting in Country Fair Day now being recognized as the most important and busiest day on the streets of our town each year” , did he declare.