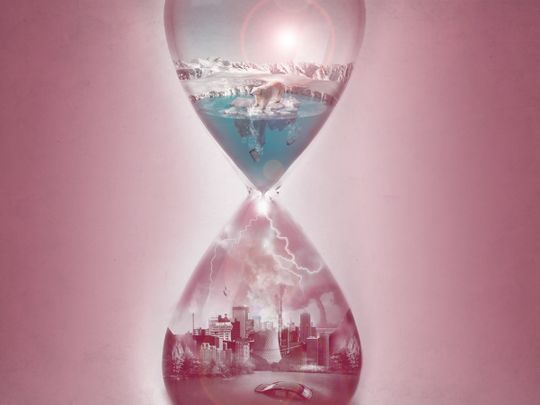 Dozens of climate ministers and officials gathered in Milan, Italy over the weekend in the last United Nations meeting ahead of the Glasgow summit later this month, billed as the most critical conference to iron out remaining obstacles to finally reach agreement on ways to reduce the carbon emissions that are choking our planet.

Delegates from Milan spoke of a new spirit, an encouraging sign that countries, especially industrial powers and larger developing countries, could finally reach agreement on a binding commitment to keep temperature increases below the threshold. critical 1.5 degree Celsius.

However, they differ on how to go about it. Milan officials are expected to agree on a practical and sustainable roadmap ahead of COP26, the 2021 United Nations Climate Change Conference, to be held in the city of Glasgow, Scotland, on October 31. to November 12. The 1.5 ° C temperature target was set by the 2015 Paris Agreement.

Scientists have warned that the planet cannot withstand a temperature rise of more than 1.5 ° C above pre-industrial levels. Most studies, especially those from the UN, also indicate that not enough is being done to achieve the goal. A recent climate report suggests that without a radical change in policies and practices, the world will experience a steady 2.7 ° C rise in global temperature.

Recent meteorological disasters; unprecedented floods in Europe, forest fires in many countries and earthquakes in unexpected areas all call for urgent action from all countries, especially the major industrial nations which have yet to put implementing promises made over two decades ago.

In 1999, they proposed emissions reductions of 15-23% below this year’s levels by 2020, which is well below the reductions of 25-40% according to scientists and activists needed to maintain temperature increases below target. But even those promises have yet to be kept. Major Western countries also point the finger at major developing countries such as China, India, South Africa and Brazil for “their slowness” in mitigating emissions.

These countries, along with other developing countries, blame industrial powers for the slow pace of action on sharing new technologies, to update traditional factories responsible for most of the impacts on emissions and the achievement of the aid of 100 billion dollars, promised by the rich countries to finance pro-climate projects. The money, which was due last year, has not yet arrived.

As the UK, host of the next summit, talks about progress in Milan, the reality seems to be quite different. The gap between rich and poor nations continues to be large, and they have little time left before they can close it before COP26.

Who is Rising Star Eve Jobs?