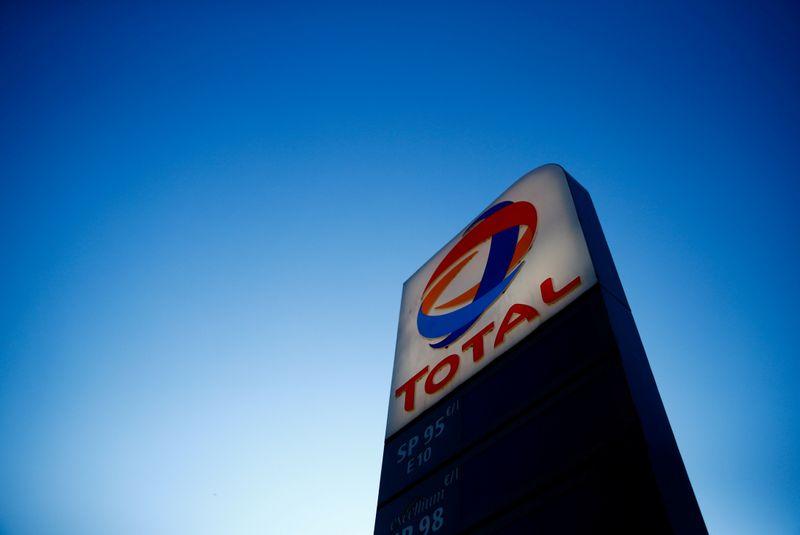 The project includes the development of the Golfinho and Atum natural gas fields in the Offshore Area 1 concession, and the construction of a two-train liquefaction plant with a capacity of 13.1 million tonnes per year, Total reported. .

Jean-Pierre Sbraire, Chief Financial Officer of Total, said the signing, which secures the majority of the project’s total investment of $ 20 billion, shows that financial institutions have confidence in the long-term future of LNG at Mozambique.

Mozambique LNG is one of many projects under development in the country’s northernmost province, Cabo Delgado, after one of the largest gas discoveries in a decade off its coast. Together, the projects are worth some $ 60 billion.

Rival Exxon Mobil has delayed the final investment decision on its nearby Rovuma LNG gas project due to the coronavirus pandemic, and Mozambique is awaiting the decision next year.

Financing for the Mozambique LNG project includes direct and covered loans from eight Export Credit Agencies (ECAs), 19 commercial bank facilities and one loan from the African Development Bank, Total said in a statement.

UK Export Finance (UKEF) was among the ECAs contributing to the financing, alongside the Export Import Bank of the United States, SACE of Italy, Atradius of the Netherlands, the Export Credit Insurance Corporation of South Africa, the Japan Bank for International Cooperation, Nippon Export and Investment Insurance, and the Import-Export Bank of Thailand.

Reuters reported last month that UKEF planned to commit around $ 800 million in funding – a contribution that has drawn criticism from environmental activists who say Britain should not fund fossil fuel projects .

Sealing funding for the Total project is a victory for the Mozambican government as it tackles security concerns.