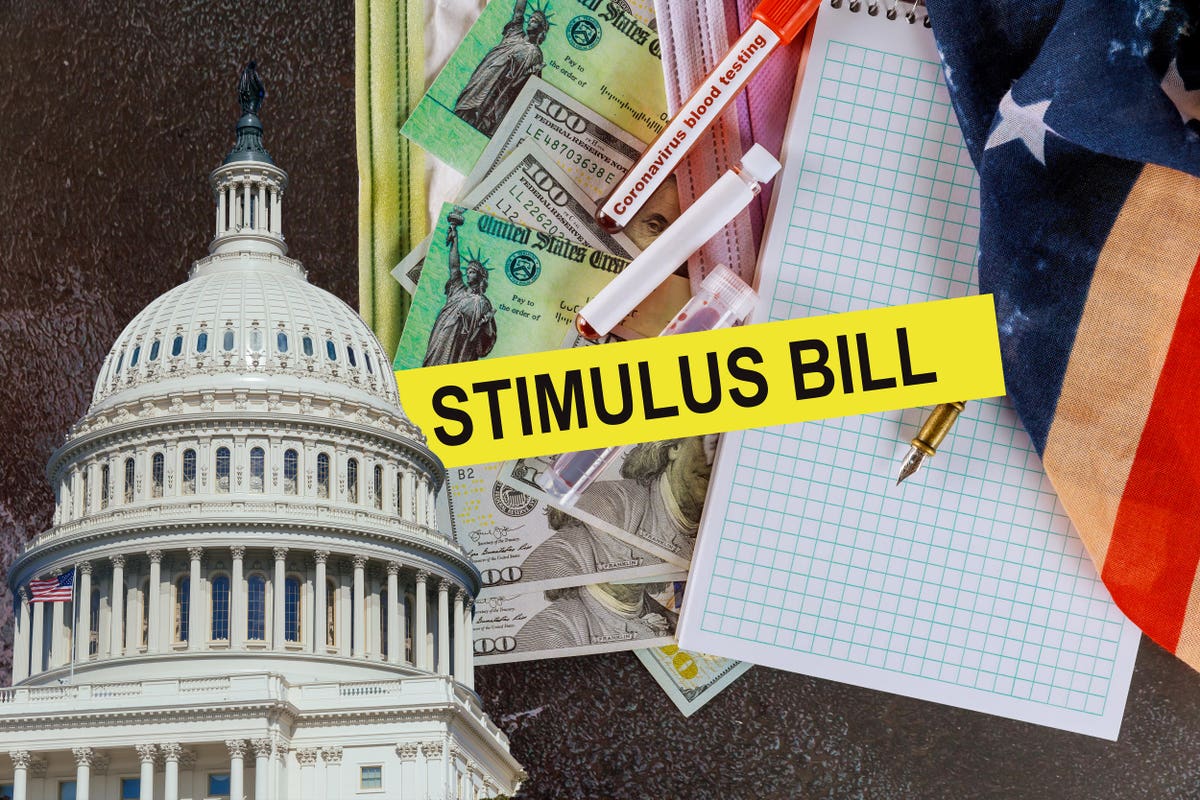 Will there be a second student loan stimulus program?

In April, as the scale of the coronavirus pandemic and associated economic collapse became apparent, Congress passed the CARES Act. While the implementation of the CARES Act has been extremely problematic, the massive stimulus bill has provided (in theory, at least) substantial relief to student loan borrowers and millions of other Americans, including:

But the relief for student loans under the CARES law ends on September 30, 2020. The subsidized unemployment benefits end in July. And the private student loan relief subject to the multi-state agreement only covers a period of 90 days.

At the same time, the Federal Reserve announced yesterday that it expects unemployment to remain high through the end of the year and into 2021. And coronavirus cases continue to rise in many states country, indicating that the pandemic is far from over.

Many student loan borrowers may not be able to resume repayment in the fall. And it is not known when they can expect additional relief, or if such relief will come.

In May, the House of Representatives passed the HEROES Act, a second massive stimulus bill. Among the many provisions of the Act were a number of student loan relief programs:

The bill passed in the House largely on a party line vote. But Senate GOP leaders rejected the bill, declaring it “dead on arrival” even before it was passed.

Current chat on an additional stimulus

Economic data has been mixed over the past month. Unemployment figures have improved slightly (but are still at historic highs). At the same time, economists do not expect the economy to improve significantly for the rest of the year.

Republican leaders in the Senate and those in the Trump administration have sent mixed signals. The GOP Senate leadership does not appear to be in any rush to pass a new stimulus bill, but recently suggested it could pass a new package in July.

Treasury Secretary Steve Mnuchin recently suggested in testimony to Congress that the administration would consider additional relief for small businesses and the unemployed, as well as possible additional cash payments to individual taxpayers. He did not provide details on what, if any, student loan relief would be considered.

For now, there is unlikely to be any immediate additional relief for student loan borrowers and other Americans still struggling in the current economic environment. And in the event that a second stimulus is indeed considered, it is highly unlikely that the Senate will pass the HEROES Act in its current form.

Student loan borrowers may not have information on their position until July at the earliest, based on statements from Senate GOP leadership and Trump administration officials. It is certainly possible that if further student loan relief is seriously considered, such a bill will not be passed until September, when the student loan relief provisions of the CARES Act expire.

As the November election draws near, any further student loan relief beyond that would depend heavily on the post-election makeup of the House and Senate, as well as the presidential candidate.

The CARES Act was supposed to help student loan borrowers, but for many it failed